WE ARE ONE OF THE LEADING MIXED REALITY, VIRTUAL REALITY AND AUGMENTED REALITY COMPANIES IN SOUTH AFRICA!

The company is owned by Ronel Ferreira whom is one of the few Women in VR pioneers in South Africa.

If you are looking for a professional 360° video production company talk to us, we produce high quality 360° video. 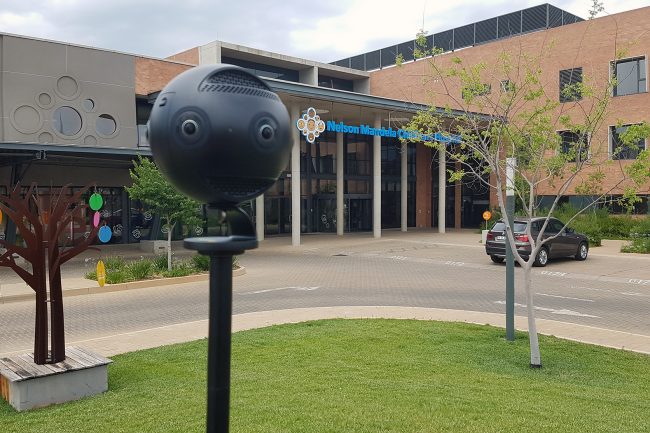 Mixed Reality is all in when it comes to provide high-quality Virtual Reality experiences and invests heavily in the best equipment in the world to provide high quality virtual reality services in South Africa. As part of our continuous investment we have purchased several Matterport PRO2 Virtual Reality Cameras.

If you have a business or in real estate and looking for high-quality virtual tour photography and 3D Scanning services talk to Mixed Reality South Africa today, to find out how we can help! 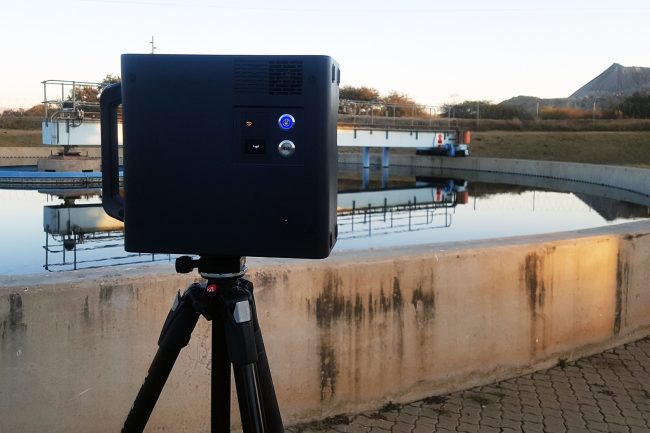 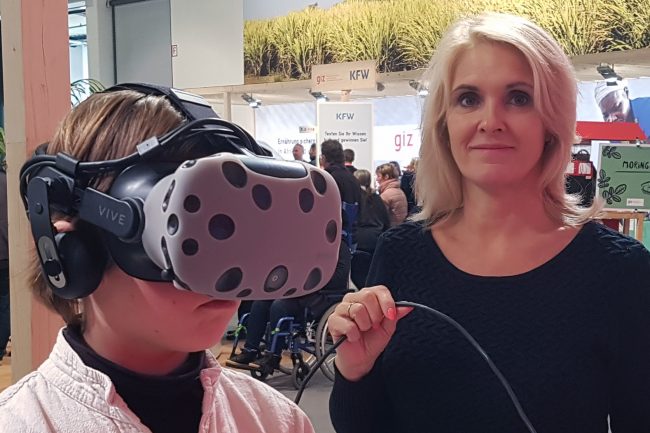 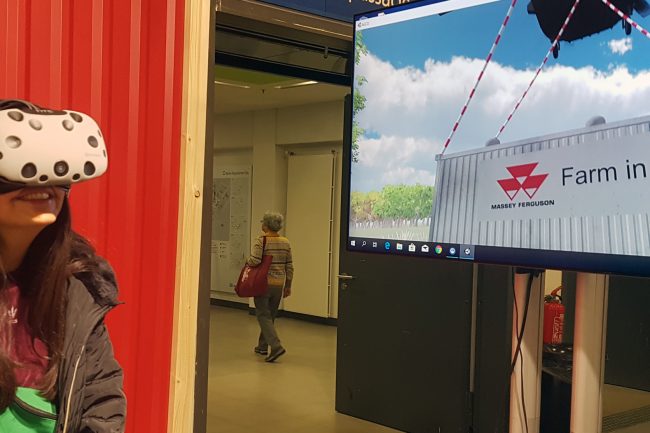 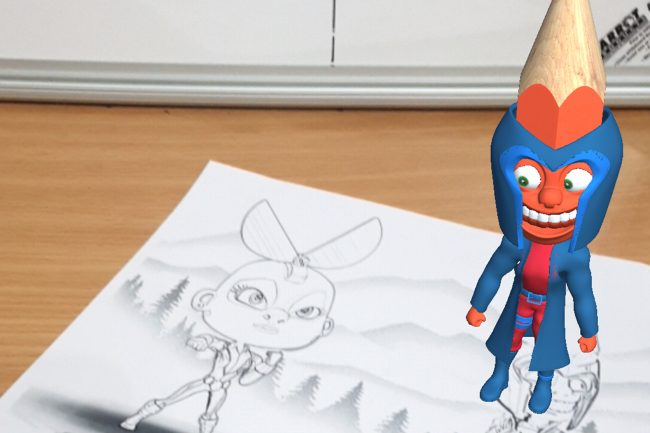 We develop, design and create custom 3D Models and 3D Assets for virtual reality worlds and Augmented Reality environments. If you have a product or business which you would like to turn into 3D Assets talk to us today.

We develop 3D Models from scratch, photographs or 3D Scans. These can be used for digital display or 3D Printing. We also specialize in texturing of 3D Models and 3D Rendering. 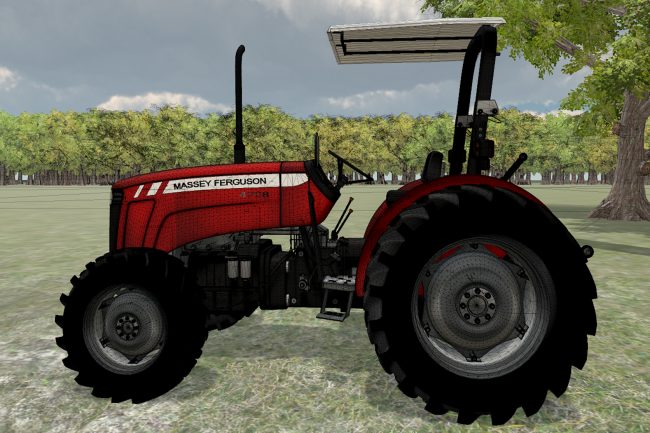 Talk to us about your Virtual Reality, Augmented Reality or Mixed Reality projects today. We have extensive experience in creating custom virtual reality or augmented reality solutions from scratch and can most likely assist you with your project.