Here is a list of the Best Virtual Reality Headsets manufacturers.

Who makes the best virtual reality headsets for computers?

For us here at Mixed Reality South Africa the choice for computer tethered headsets is either the HTC VIVE virtual reality headsets or the Oculus Rift Series Virtual Reality headsets. Both the HTC VIVE and the Oculus Rift Series headsets are considered high-end virtual reality headsets and offers 6 Degree of Freedom VR experience. In simple terms 6 DOF means that you can move around in Virtual Reality and the headset and controllers are tracked. (It is very similar to moving in the virtual world as you would in the real world).

These headsets need high-powered computers to drive them and they take maximum advantage of powerful graphic cards to provide optimal graphics and performance.

The HTC VIVE is the entry level Virtual Reality headset from HTC. The VIVE allows for 3.5m x 3.5m Room-Scale. virtual reality and you can play roomscale or play sitting or standing. The HTC VIVE uses outside inside tracking, with two base stations setup in the room that tracks the VR headset. 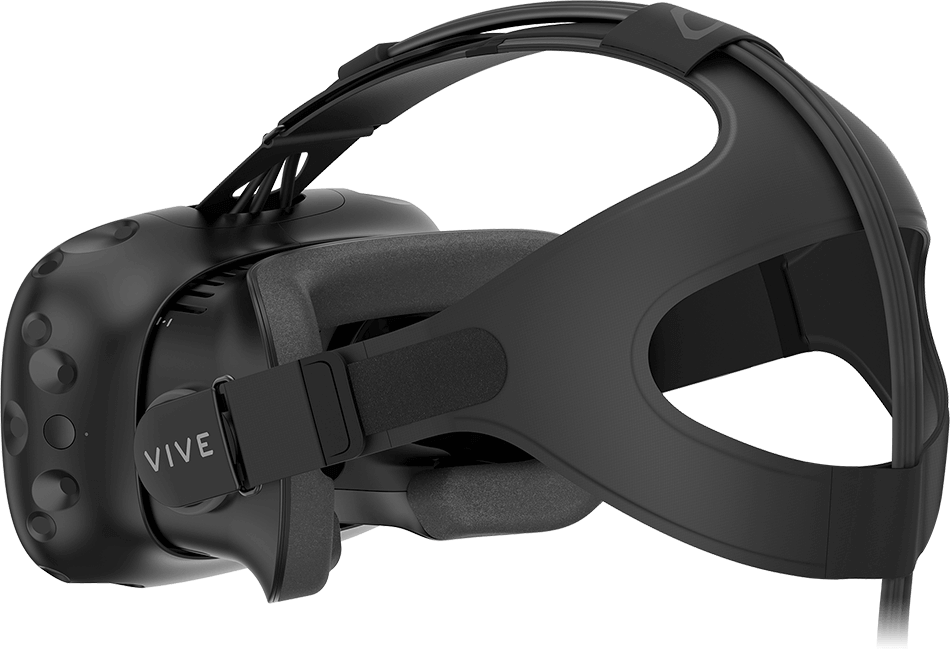 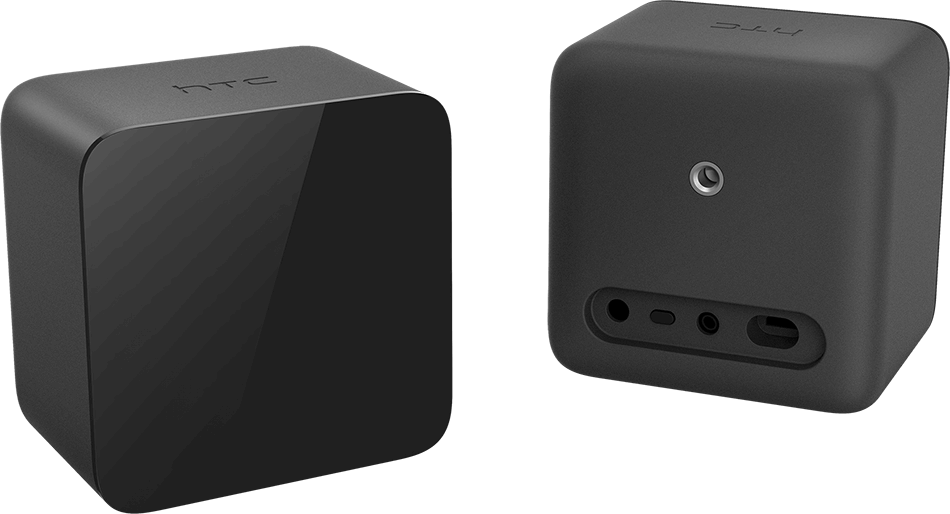 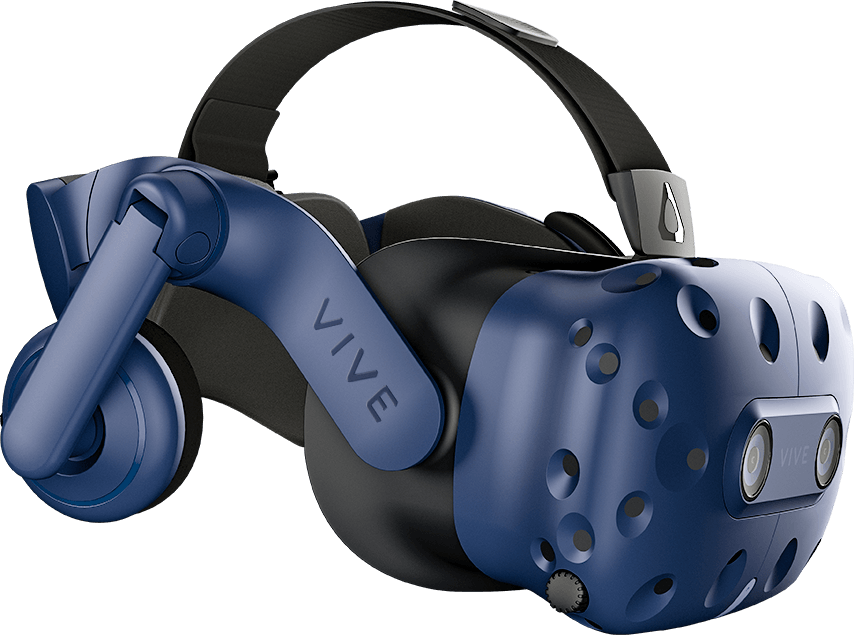 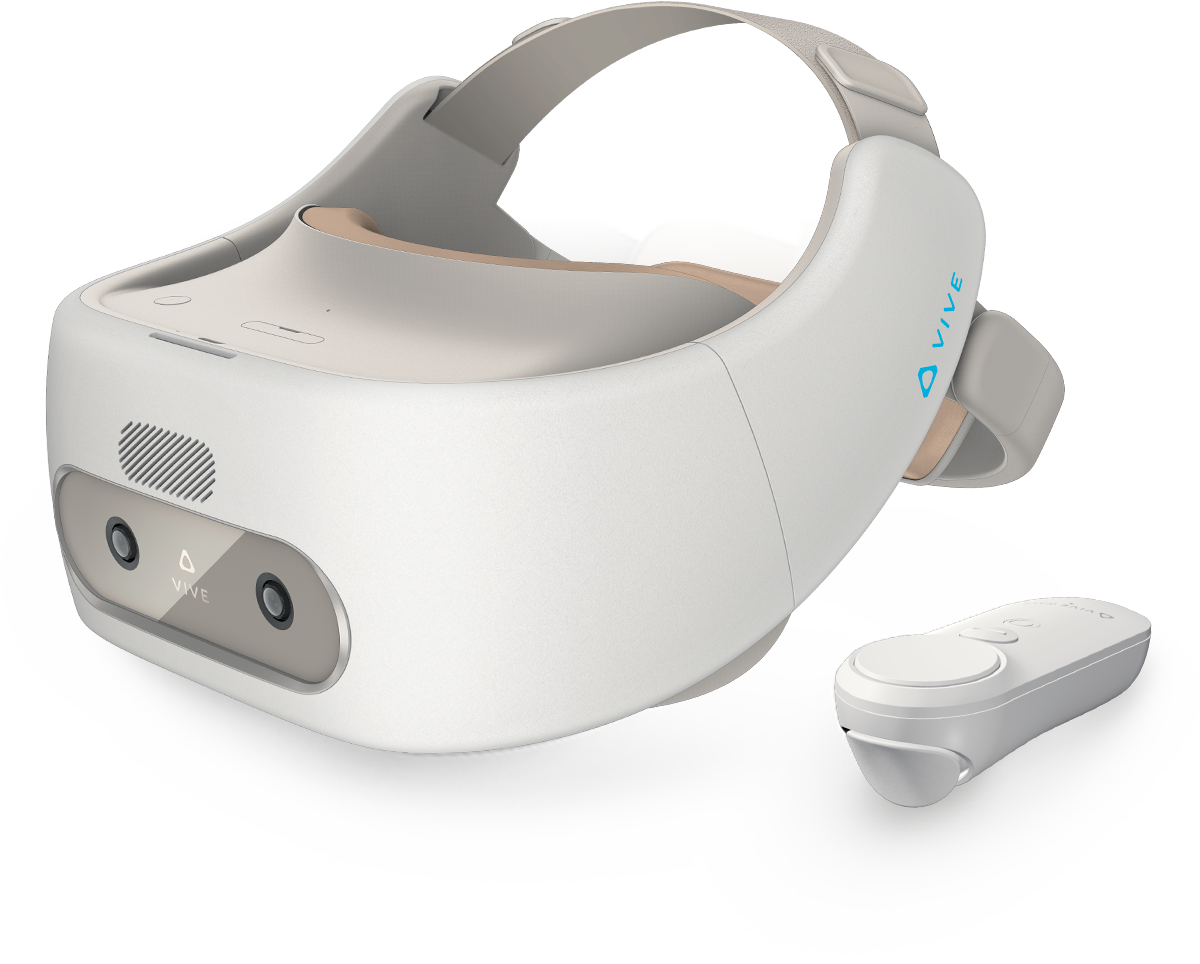 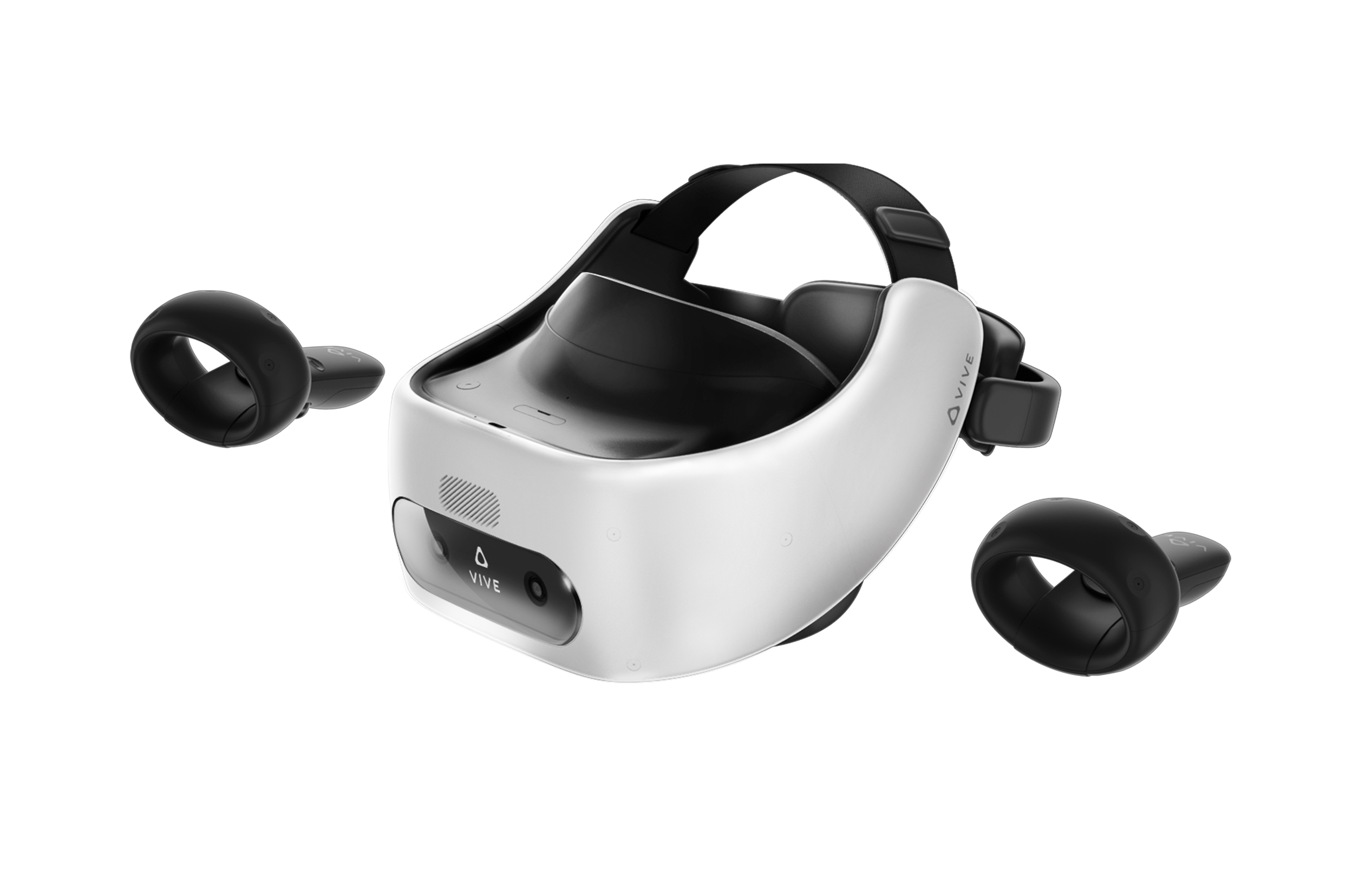 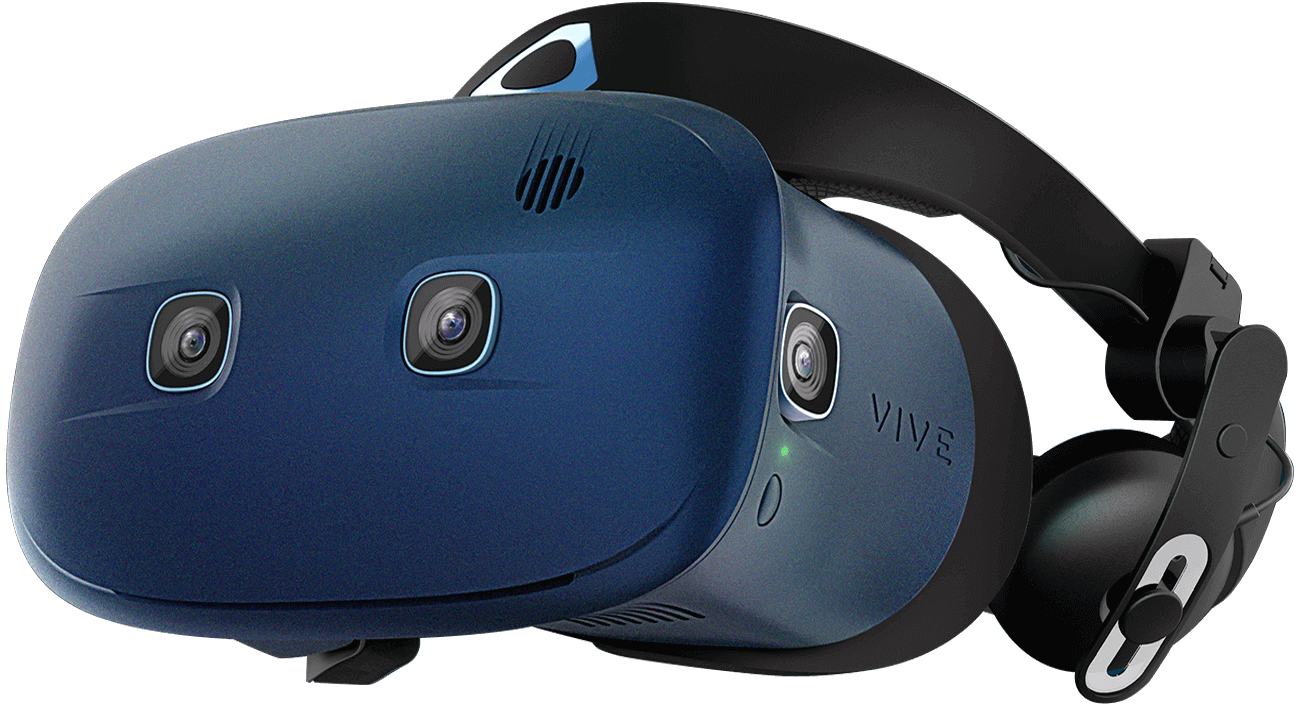 Prepare yourself for striking graphics, lifelike sound, and an immersive experience. Bring it home or to the office. Play it at a friend’s. It’s all made possible with the new VIVE tracking system.

Introducing VIVE Cosmos, a new premium PC VR system and a vision of the virtual future. It conforms to your wants and your needs with surprising ease and versatility. Whether you are new to VR or familiar, a fantastic voyage awaits. VIVE Cosmos goes beyond everything you could want in one device.

Although the VIVE COSMOS hasn’t been released yet it is one of the most anticipated Virtual Reality headsets for 2019. Rumor has it that the VIVE COSMOS VR Headset is best of both – It can tether to a computer and also to a Smartphone or All-in-one unit! 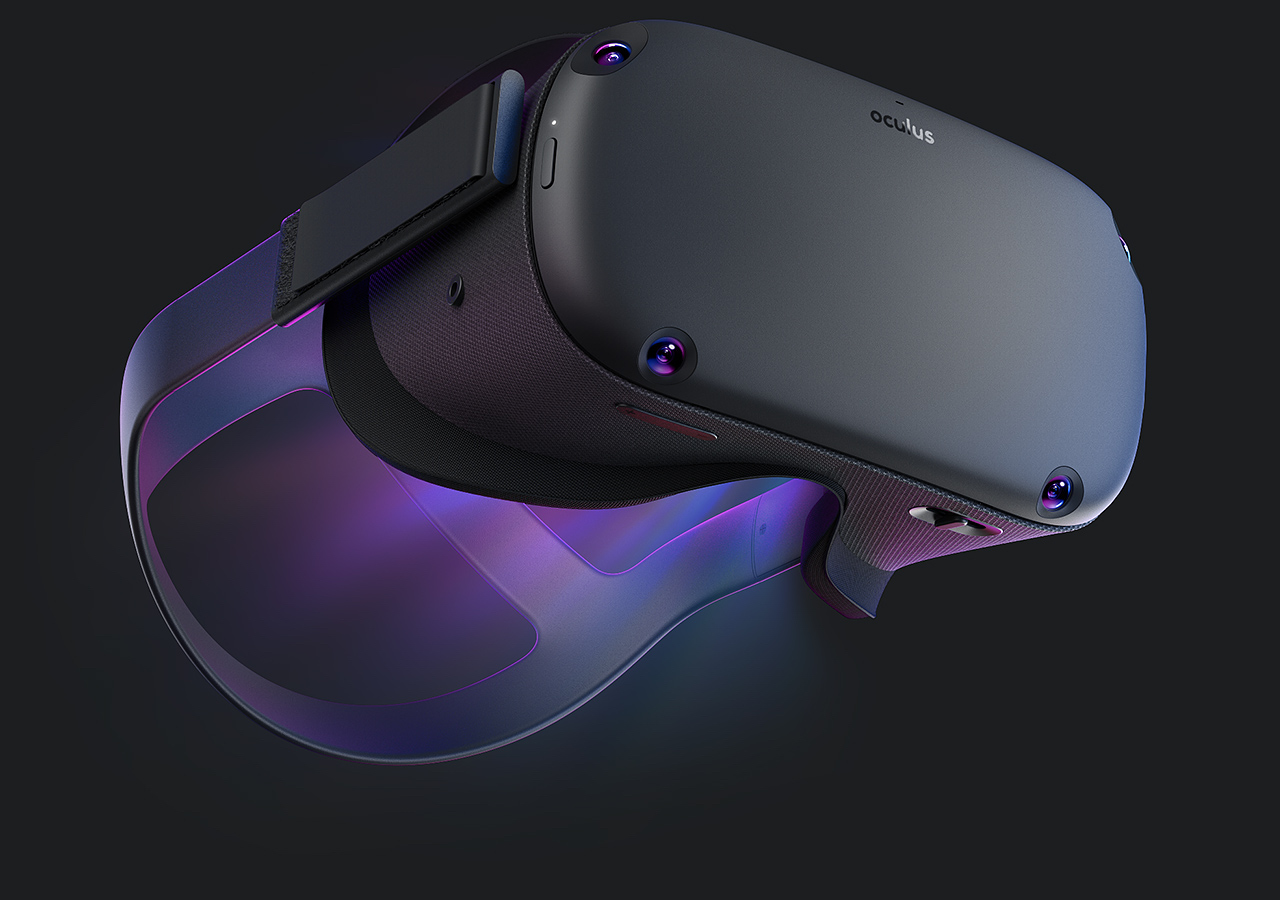 No PC. No wires. No limits.

The world is your arcade.

Setup effortlessly whether you’re at home or someplace new. Oculus Quest works with your environment, so you can play standing or sitting in spaces big or small. 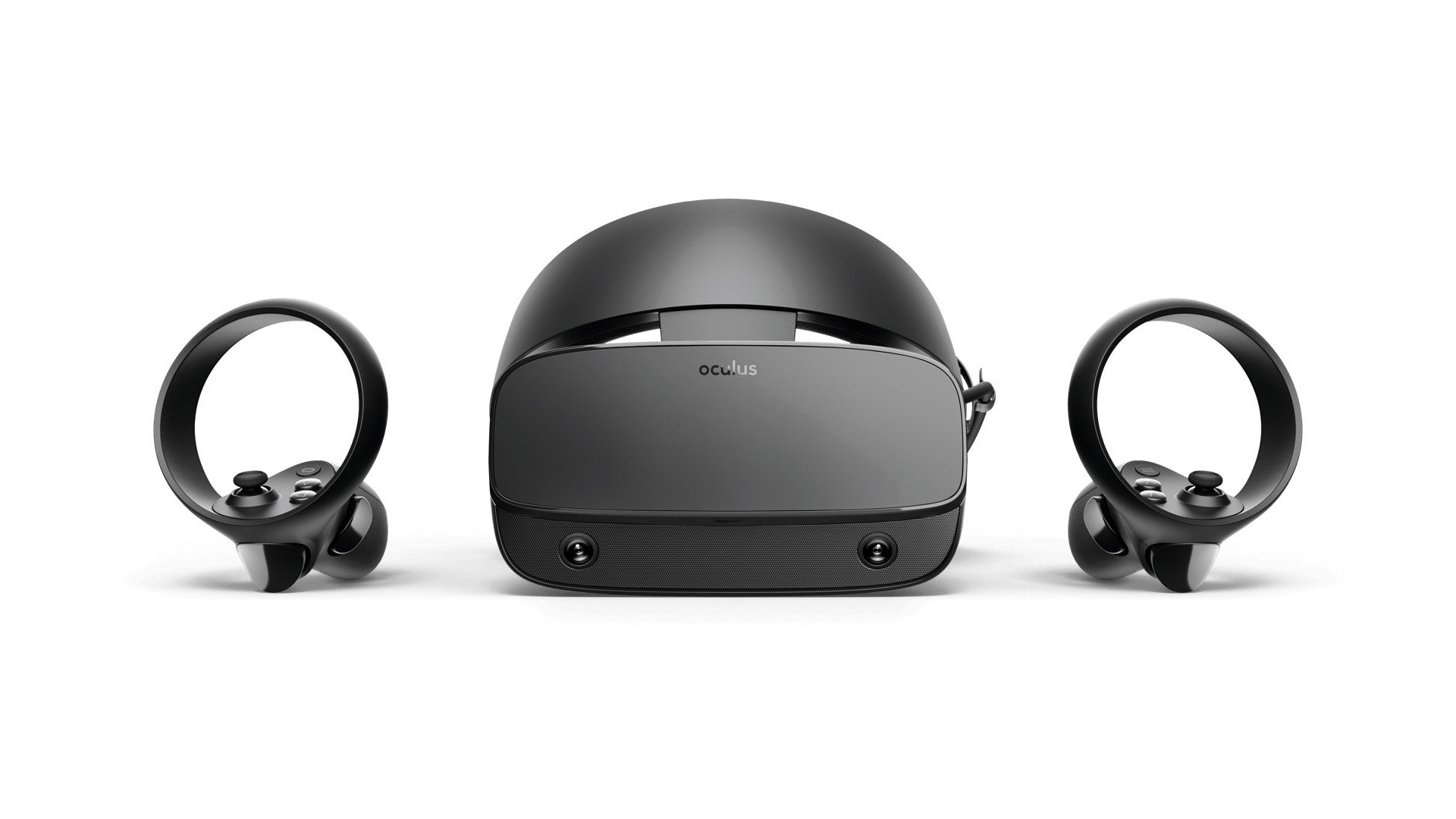 A step forward in VR.

Oculus Insight translates your movements into VR no matter which way you’re facing and provides room-scale tracking without external sensors. Look around, duck for cover and turn the tide of the battle from anywhere in your playspace. 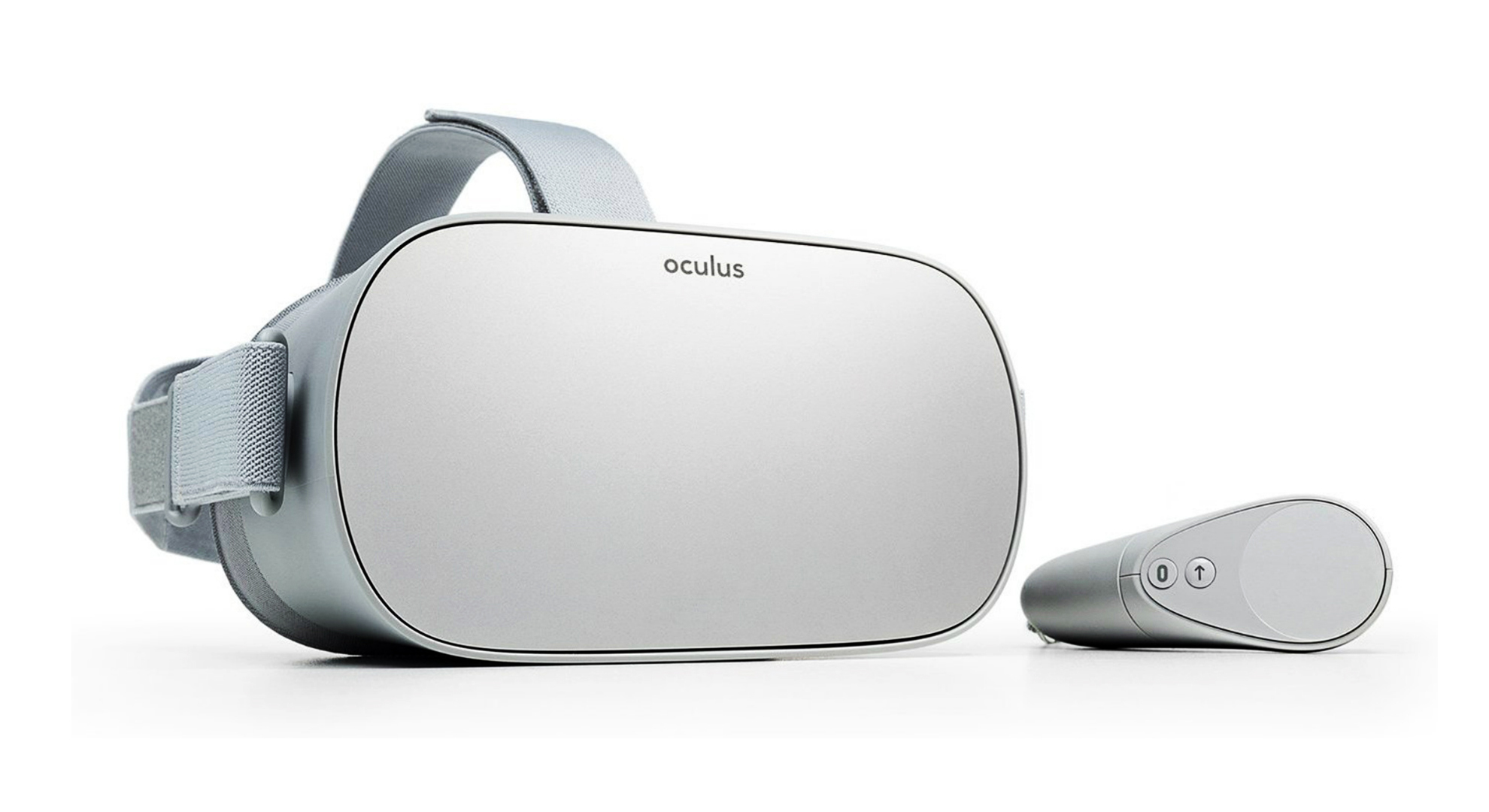 Whether it’s navigating through the biggest hits on TV or to a far-off land, the intuitive controller makes getting there a cinch. 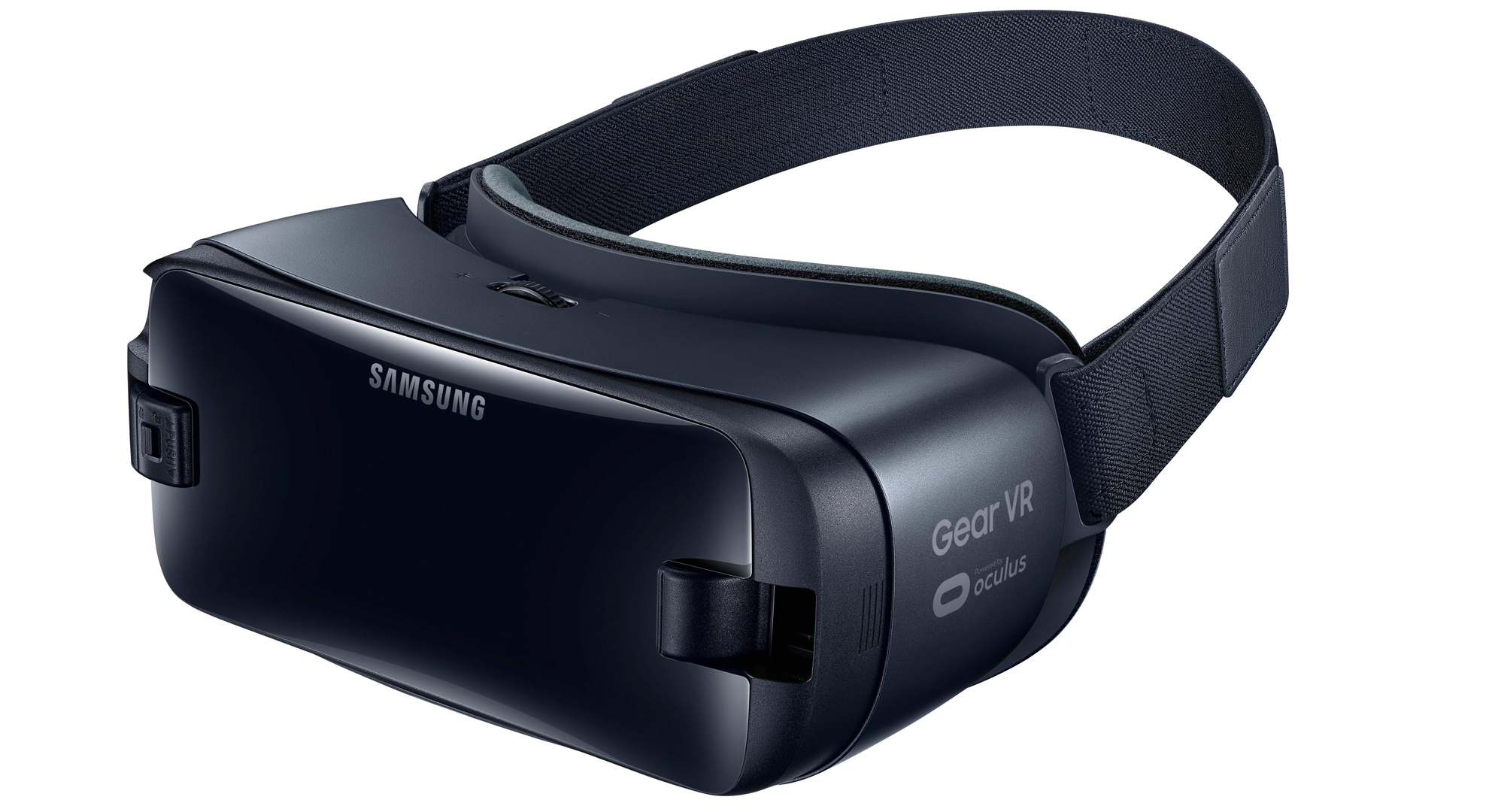 If you already own a Samsung S-series smartphone you only need the Samsung Gear VR headset.