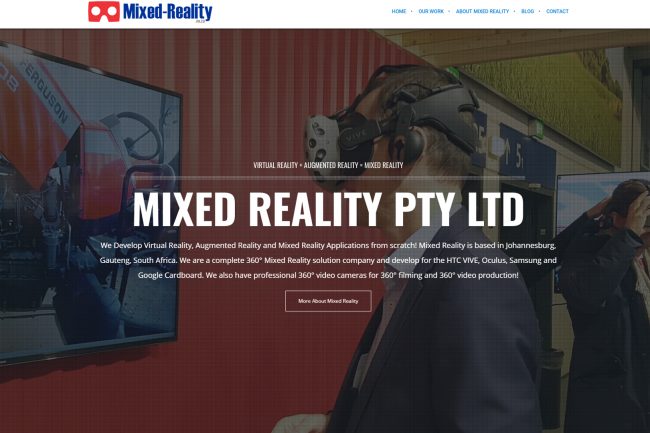 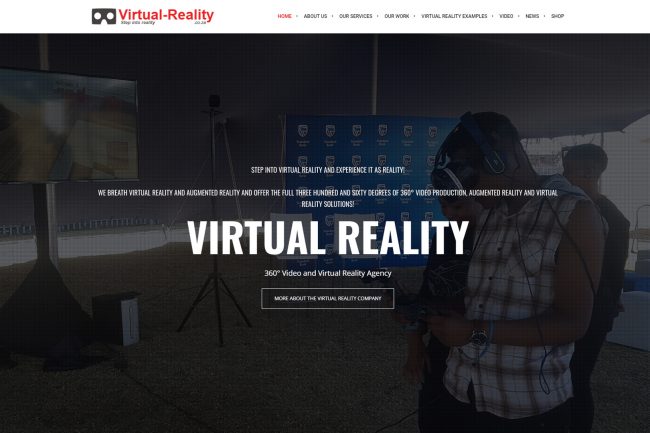 They are currently one of the Authorities in Virtual Reality in South Africa and have a proven track record, with an impressive list of clients. They specialize in Software Development for Virtual Reality for Windows, Android and IOS. 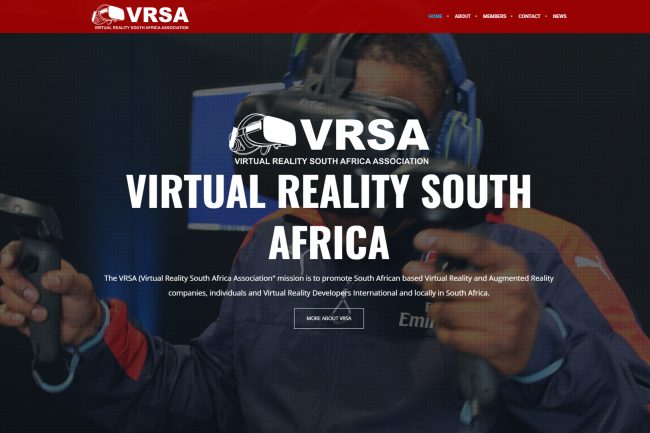 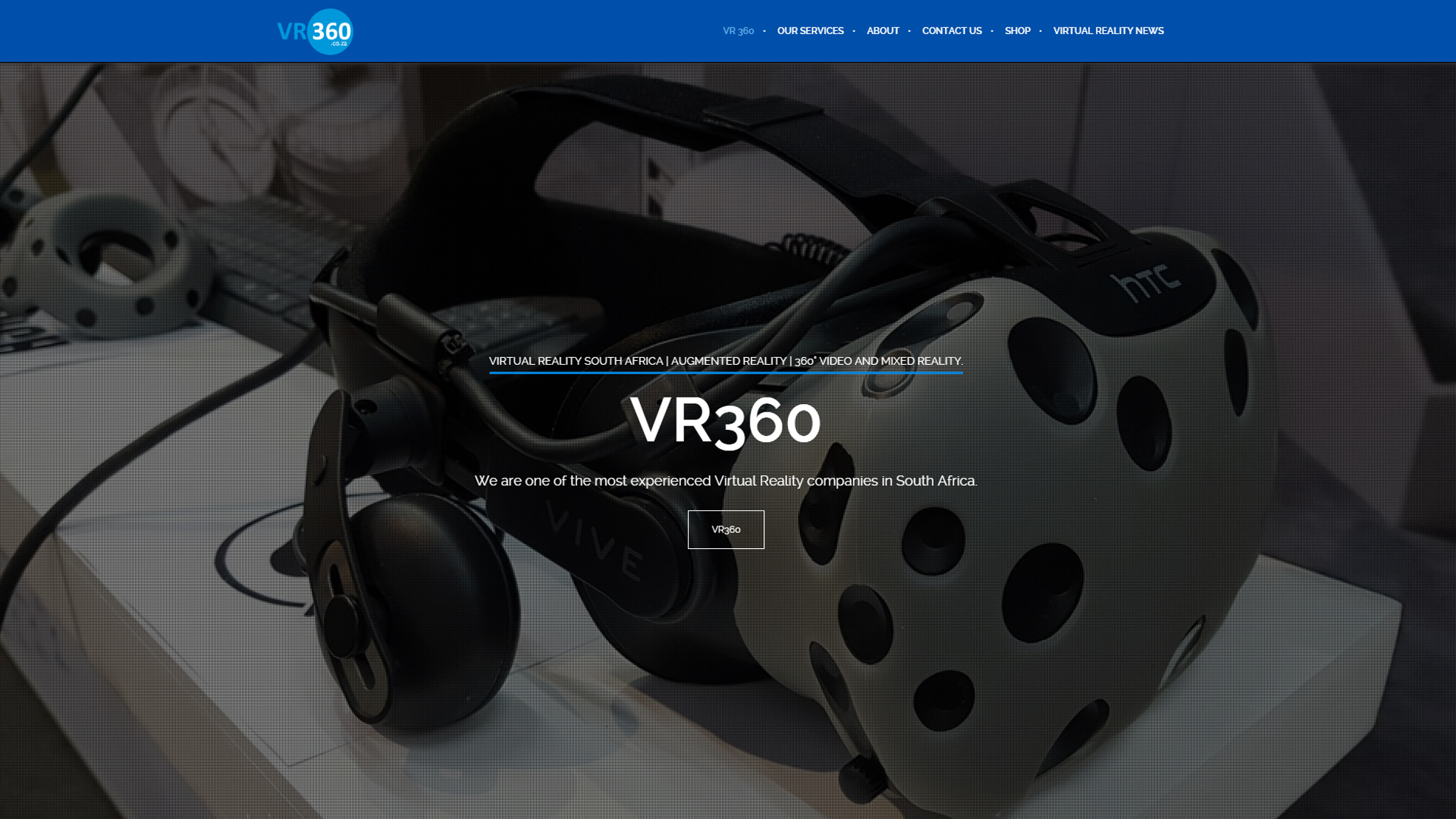 If you are looking for a Virtual Reality Events company then we highly recommend that you contact the VR 360 team. 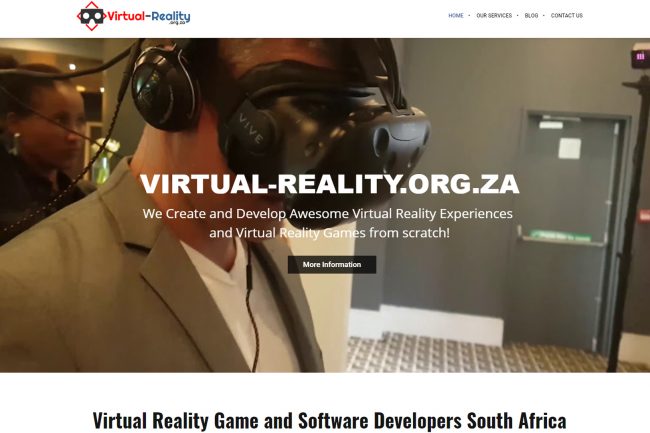