Looking for a virtual reality company in South Africa that specialize in Virtual Reality Hire?

We also hire out a film crew with high-end 360° video cameras like the Insta360 Pro 2 , GoPro Fusion and Samsung Gear VR cameras and also have Matterport Cameras for hire.

HTC VIVE rentals offer an immersive, 360-degree virtual reality experience that makes a buzzworthy centerpiece for your next event. HTC VIVE works in a seated, standing or room-scale play area, so it’s fit for almost any occasion or space. Please note that the HTC VIVE is not meant to be used outside and doesn’t work in direct sunlight.

The HTC VIVE for HIRE includes: 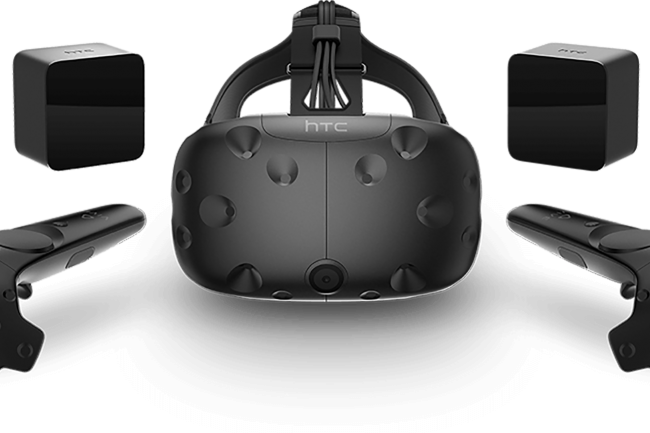 The OCULUS GO for HIRE includes: 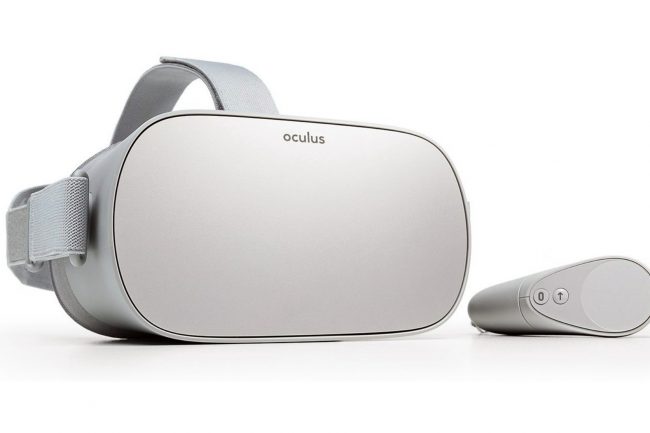 Talk to us if you are interested in hiring 360° Video Cameras. We have a selection of INSTA PRO 2, GOPRO FUSION and Samsung Gear VR cameras available for hire.

We usually do not hire the 360° Cameras out on their own. It is usually rented out with a camera crew to ensure the safety of the cameras and to keep these cameras in mint condition.

We also have a Matterport Camera for hire! 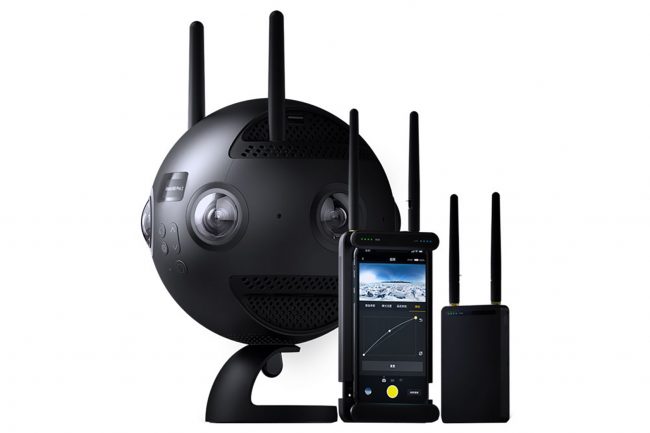