What is the 4th Industrial Revolution?

To answer the question about What is the 4th industrial revolution. You will need to open your mind and do some future thinking. Think of the 4th Industrial Revolution in terms of 5 years, 10 years, 50 years and 100 years. The things that is possible today wasn’t possible a 100 years ago and you have to really open your mind to realize what will be possible in 100 years from now. This is the 4th Industrial Revolution and it will change everything you think you know about being human!

Many people currently fear the dawn of the 4th industrial revolution as many people will lose their jobs as a result of automation or robots taking over their jobs.

In the beginning as the 4th industrial revolution is getting momentum many people will suffer from job losses however in the end the 4th Industrial revolution will hugely benefit humanity and we will have more time on our hands to live instead of being slaves to work.

Let’s look at a couple of scenarios where the 4th Industrial revolution will have most obvious impact on current jobs and mass production.

In the automotive industry vehicles are already being assembled by computers, but in many cases human input is still required to manufacture a vehicle.

On the assembly line humans must fit parts into the vehicle which current robots cannot fit. In the foreseeable future cars and robotic systems will be designed in such a way that human input will not be necessary. 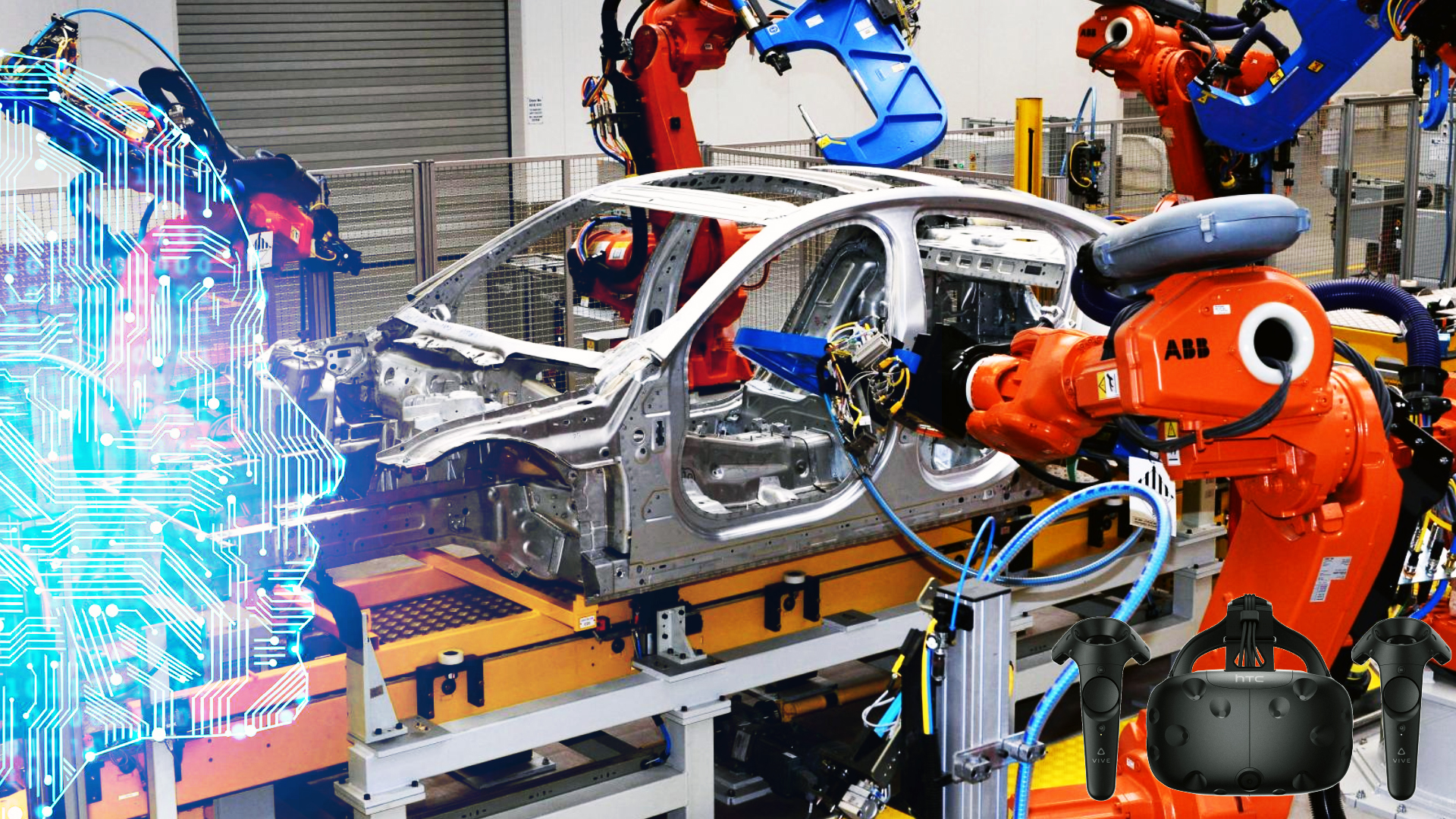 The cars might be 3D printed from bottom up so that there is no human input needed to tighten screws, insert dashboards or custom seats. These will just be robotic assembled in the cars automatically without any human input.

The car will be first build in Virtual Reality instead of using clay or other current methods to build a prototype. This will allow the engineers or the final person or persons to approve the car design to view the car as if it was already built in the real world. This will render the design manufacturers jobs completely unnecessary as the prototype will not be built until it is ready for production. Then without any human intervention in the building process robots will build the car from scratch.

Instead of using Car Salespeople to sell cars, car manufacturers will completely go online and sell cars to their audience without human intervention. In the 4th Industrial Revolution it would be possible to use big data to determine what customers like or when they are most likely to replace their existing vehicles.

Cars will be fitted with devices to send feedback to the manufacturer for the artificial intelligence and robots to make better cars in the future. For the first time in human history almost everything is connected, and the car manufacturer might get a big data set of how cars are being used. What are the speed cars are driving? With cameras and Lidar data which is fitted standard to vehicles exactly determine how and when an accident appeared and create better cars based on big actual data and artificial intelligence without human intervention. Rendering statisticians and forensic human intervention completely useless or less in demand.

Using big data manufacturers will also be able to influence car sales by manipulating clients by big data sets and studying big data. They will use analytics in a way we have never seen before as part of their sales strategy and marketing analytics rendering human sales teams completely ineffective or significantly reduce the sales team numbers.

Virtual Reality can be used to replicate test driving accurately rendering the need for a client to test drive the vehicle completely useless and more people will buy cars straight from the online shop without test driving the vehicle.

Because these cars will be designed by superior artificial intelligence mechanics will become obsolete or greatly reduced. Instead of fixing parts, parts will be completely modular, and robots will be able to swap out parts within seconds making the car mobile again. There will also be less road accidents because most cars will use 3D Lidar scanning technologies to avoid accidents. Self-driving cars will become a norm in the 4th Industrial Revolution and it will be more economically to write of cars that have been in accidents instead of fixing these cars.

The 4th Industrial revolution is set to influence almost every industry that you can think of which produces something or analyse something or teaches something. 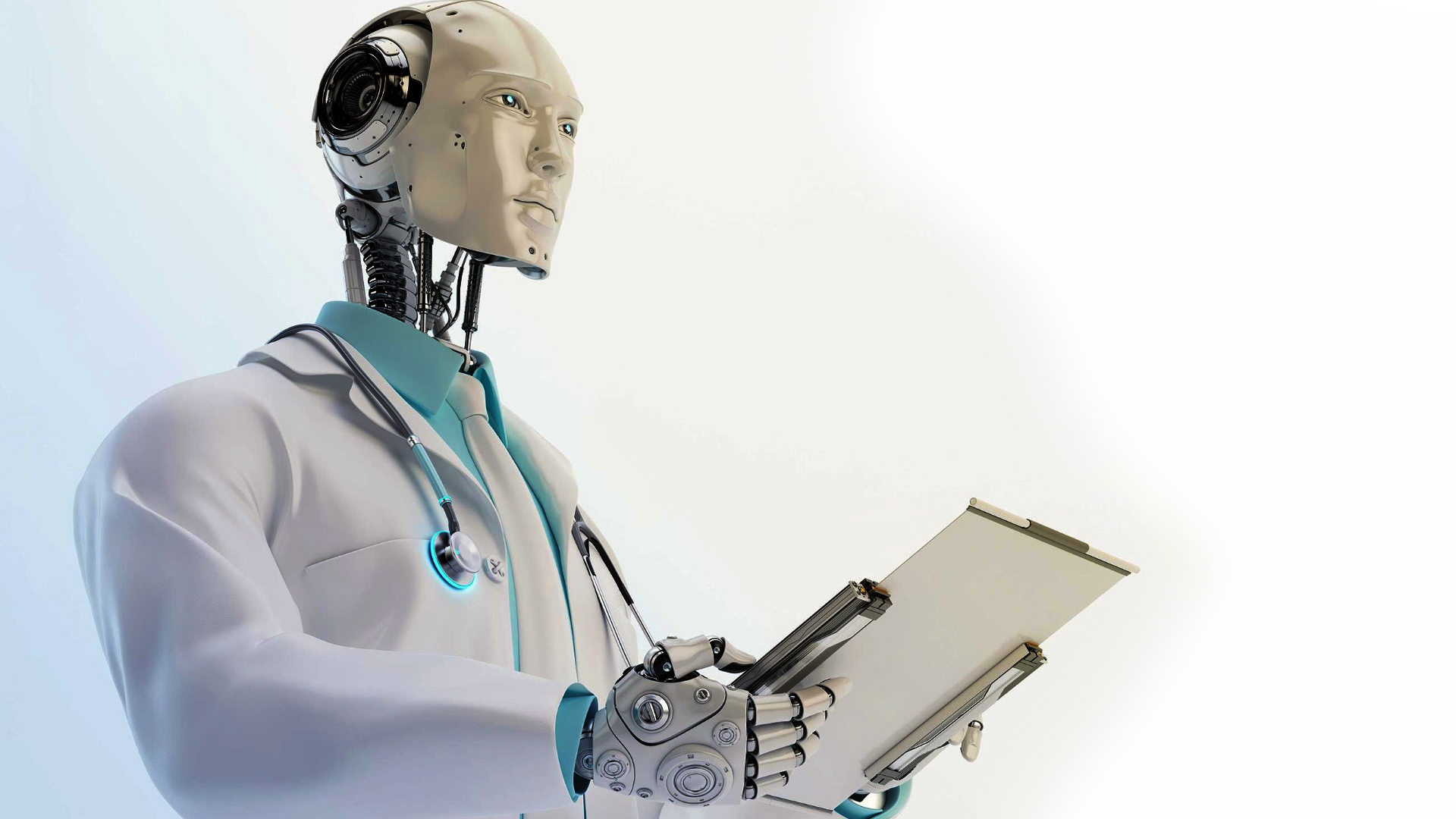 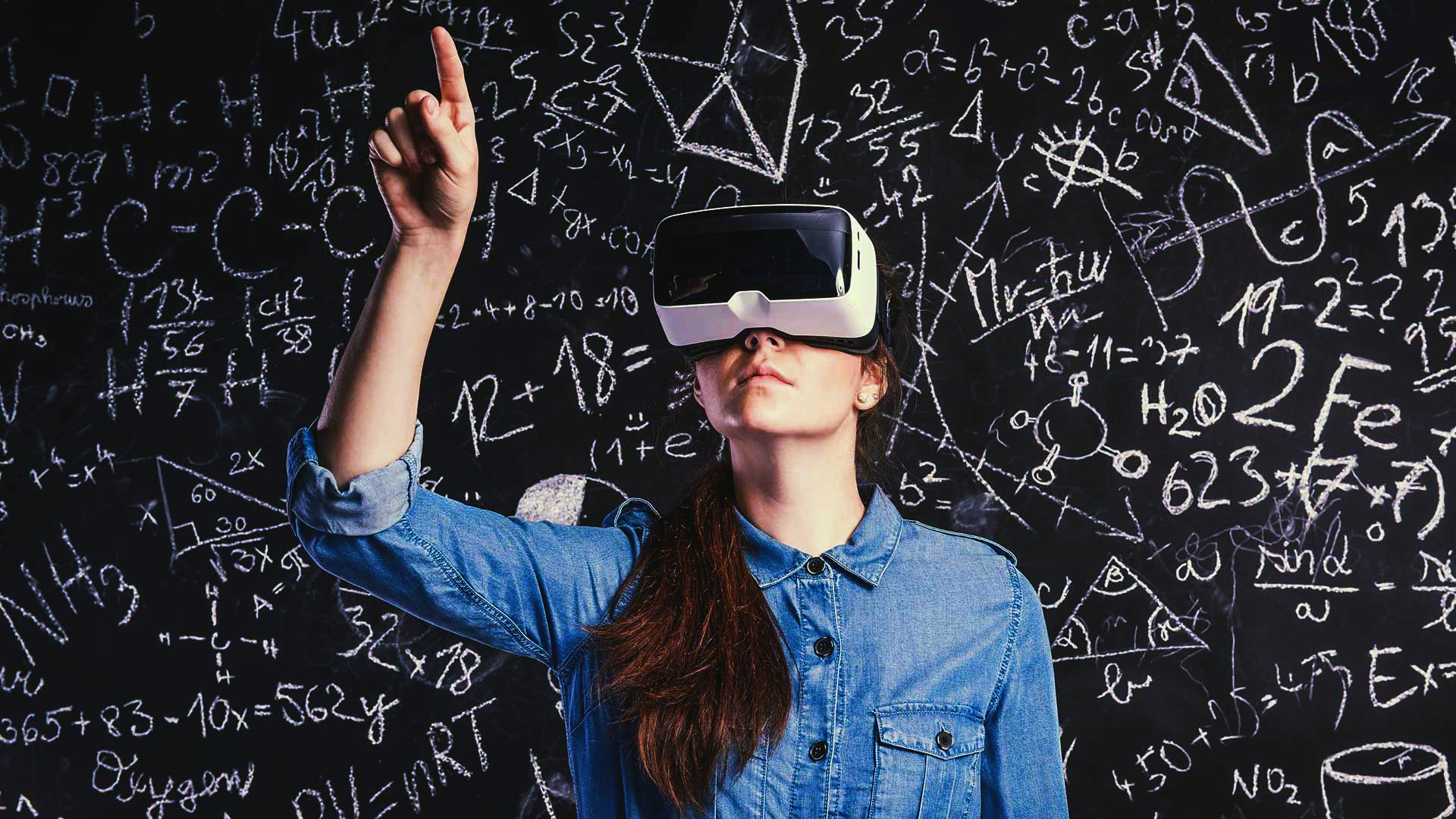 Teaching is another job where the 4th industrial revolution will have a great impact on. Can you remember when you were at school and you felt that a teacher was picking on you or someone else. Or maybe a maths teacher who weren’t passionate about their job and let you or other kids down? Or maybe in a school where you had to do science experiments and there were not enough time or chemicals for everyone to have the same experience. Or perhaps you were from a third world country where education is not as good as it is in first world countries.

In the 4th Industrial revolution we can create Virtual Reality solutions with near perfect teachers, never getting tired to teach and teaching in a 3D environment that is most natural to human learning. As an example, instead of learning about space – going in virtual reality into a space simulation and learning in actual space. Or maybe go to the NASA science laboratories and use their state-of-the-art equipment in virtual reality to learn more about science.

Best thing is that you are not bound to your physical location, or immediate friends or fellow school goers. In virtual reality you will be able to attend a school where you will learn and have access to the best infrastructure and resources in the world. 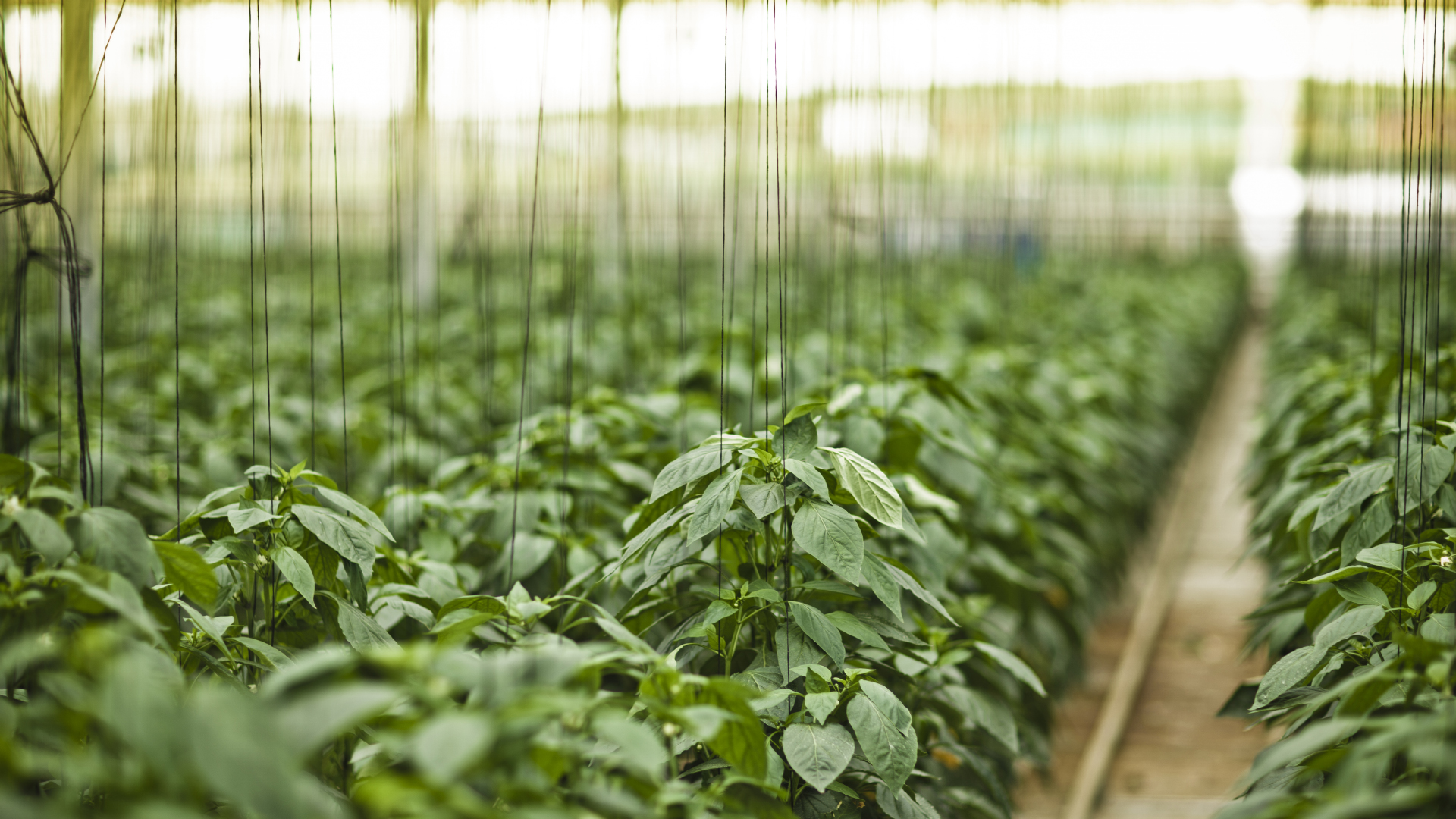 If you know what is possible and if you know the direction we as humanity are moving towards. You will be super excited about what the 4th industrial revolution will add to humanity!

Have a look at what Elon Musk is doing!

The 4th Industrial Revolution is going to change humanity forever!

If you are interested in learning more about the 4th Industrial Revolution or want to learn how to prepare yourself or your company for the 4th industrial revolution talk to us, we are at the forefront of Virtual Reality and Augmented Reality technologies in South Africa.