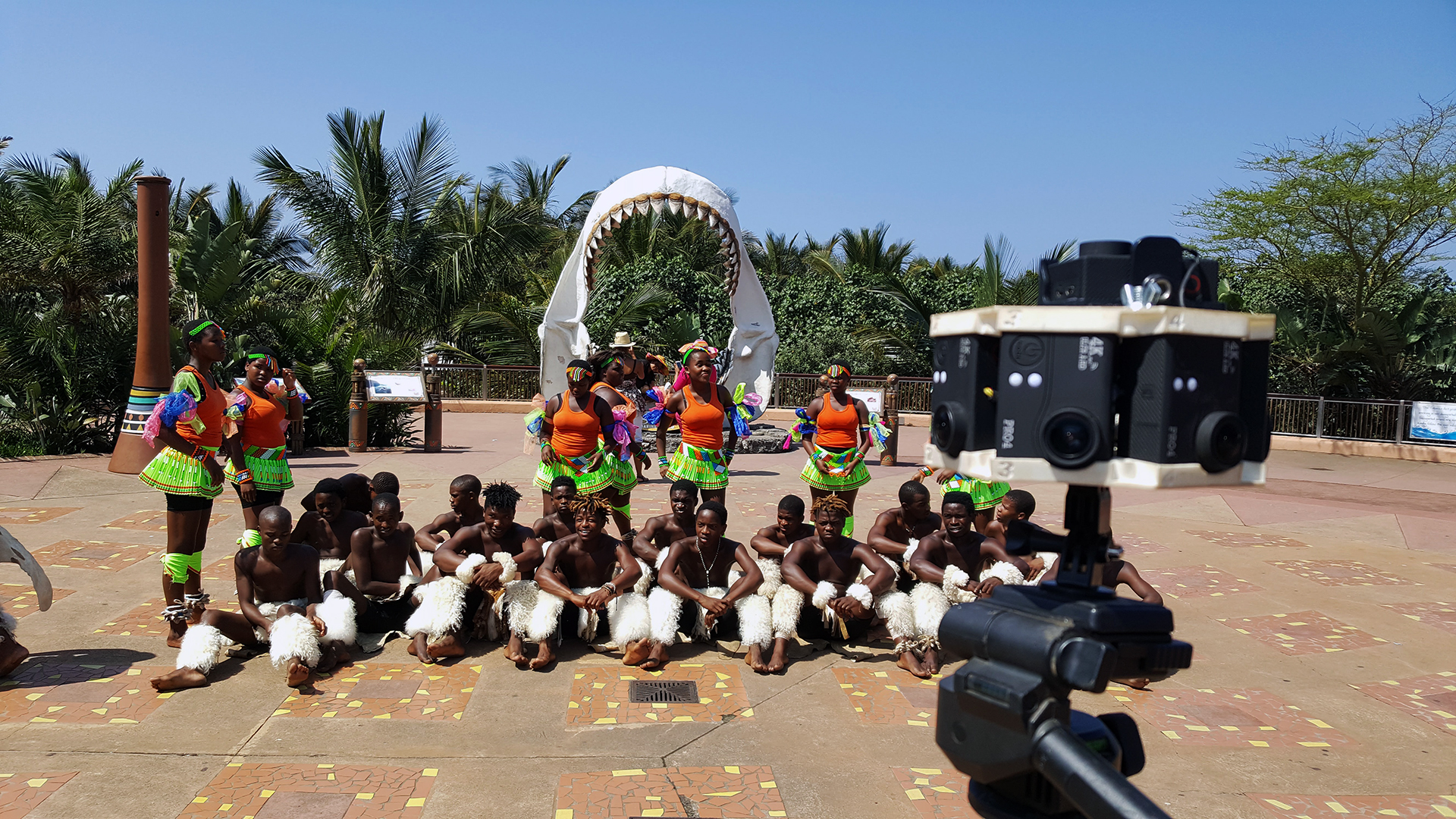 Above is a photograph of  the ZULU dancers and our Self-Developed 360° Video Camera during our 360° video shoot at Ushaka Marine World. 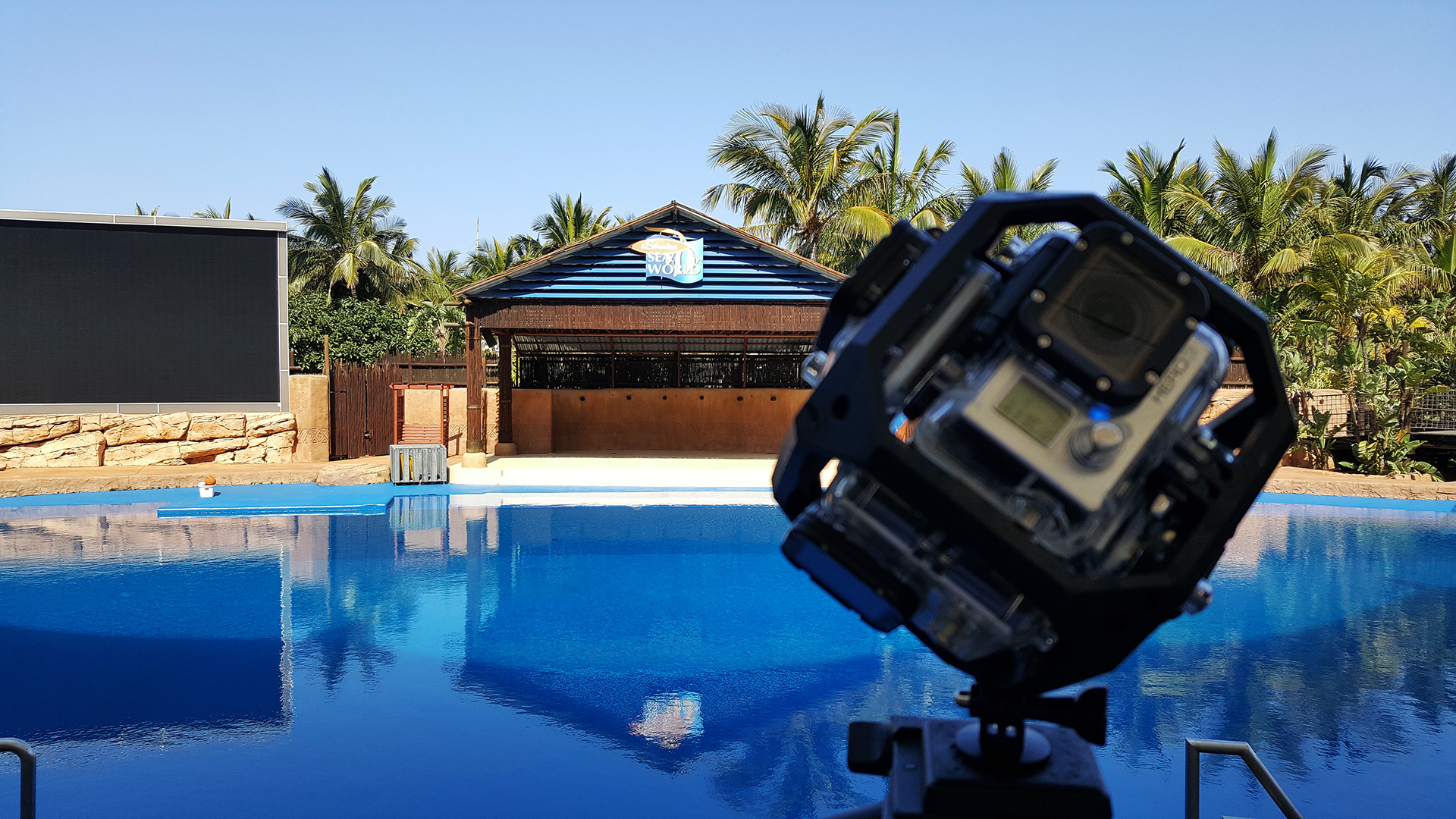 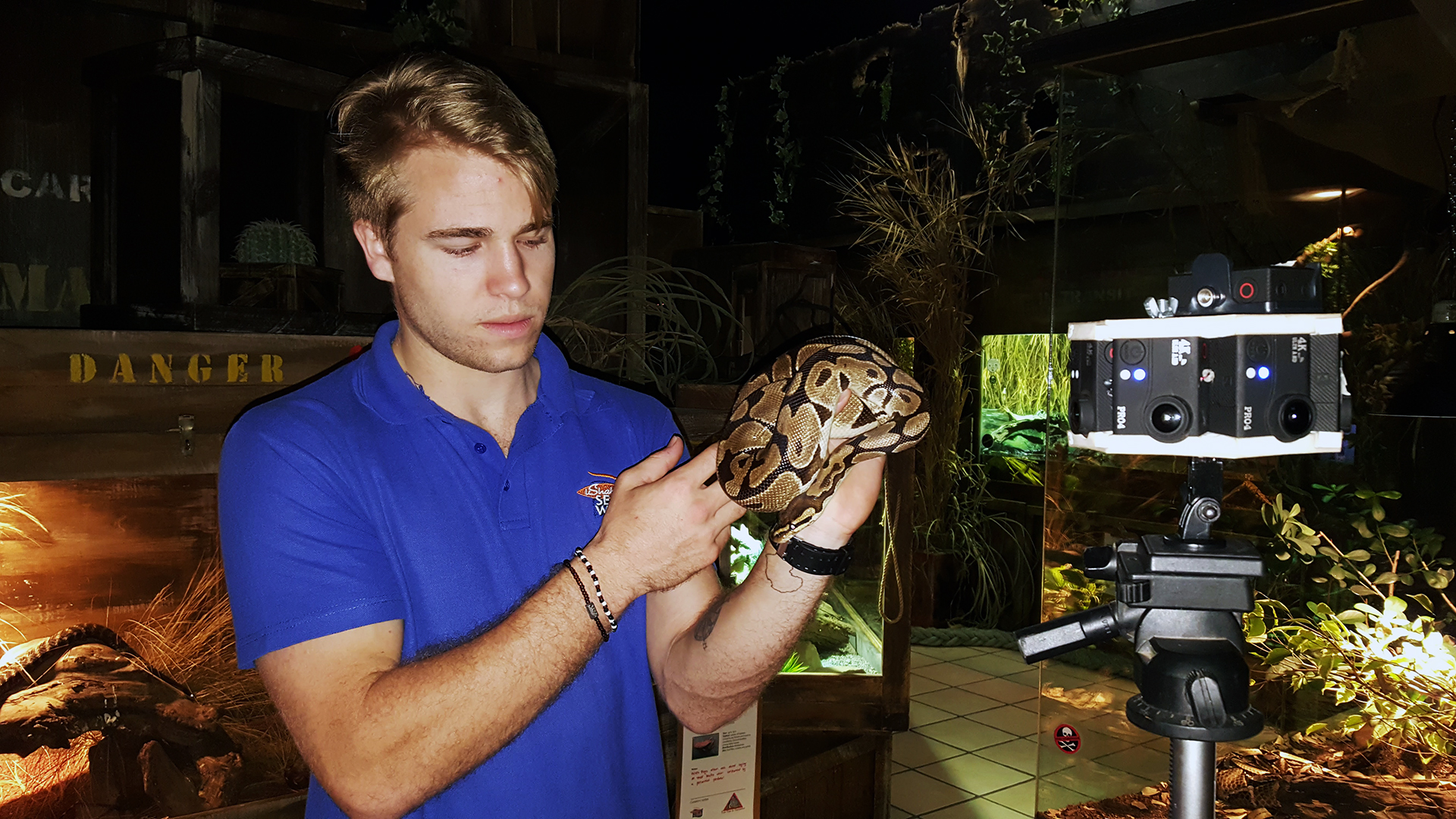 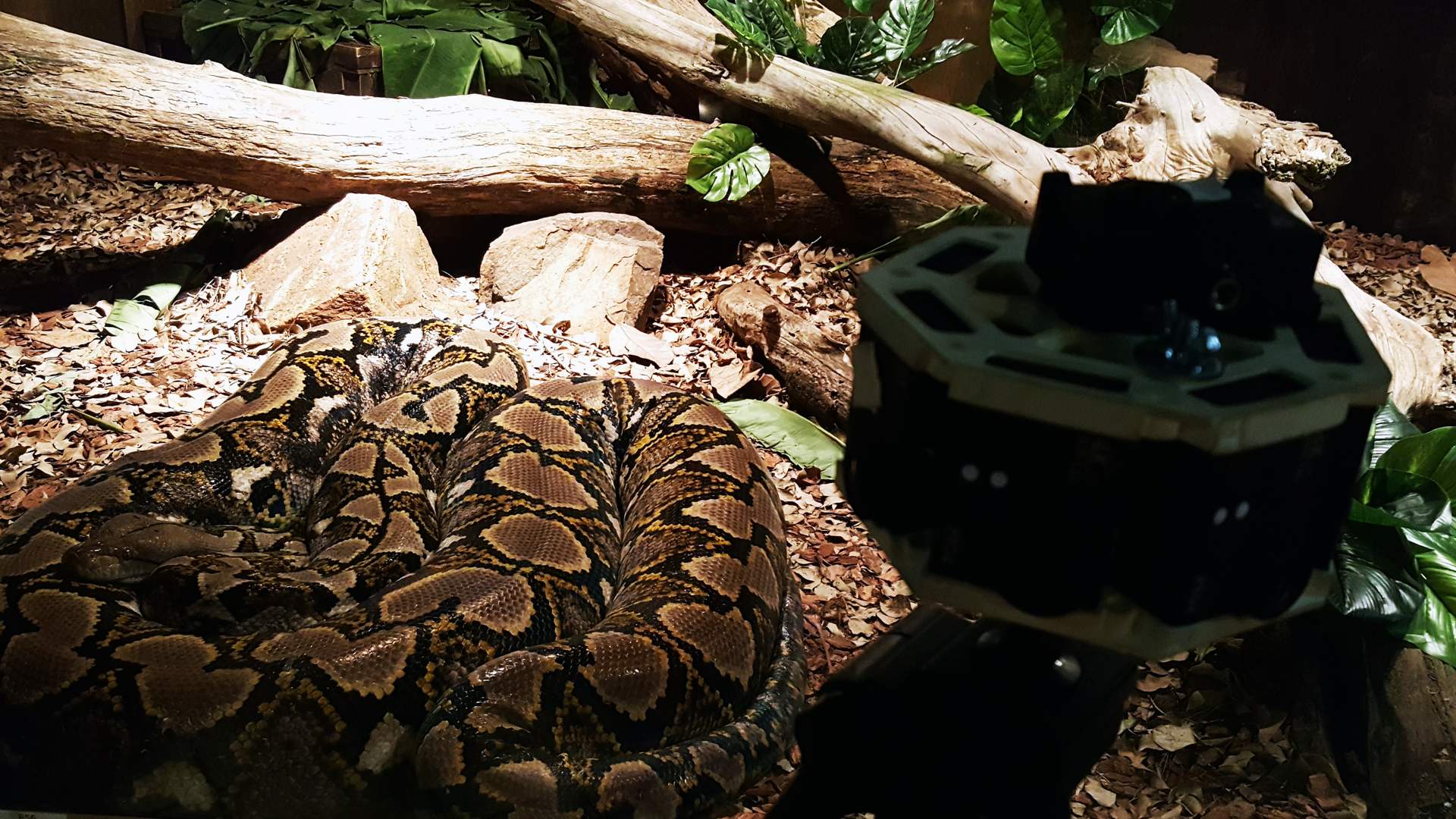 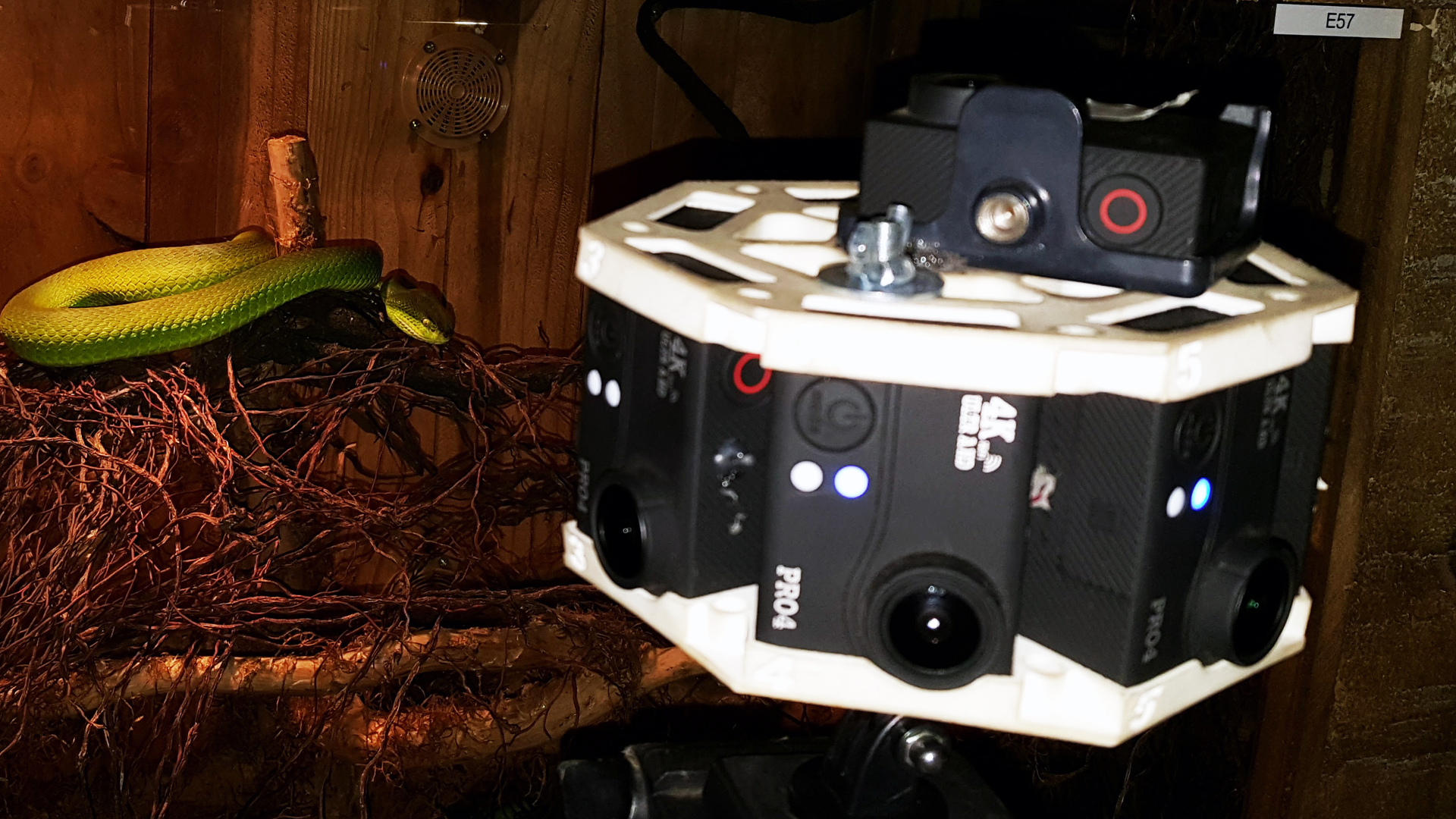 A bright green snake that inhabits coastal KZN and is usually only found within a few kilometres of the sea. It is often confused with harmless green snakes of the genus Philothamnus and the green Boomslang.

Just ONE of the DANGEROUS creatures at the USHAKA Marine World. 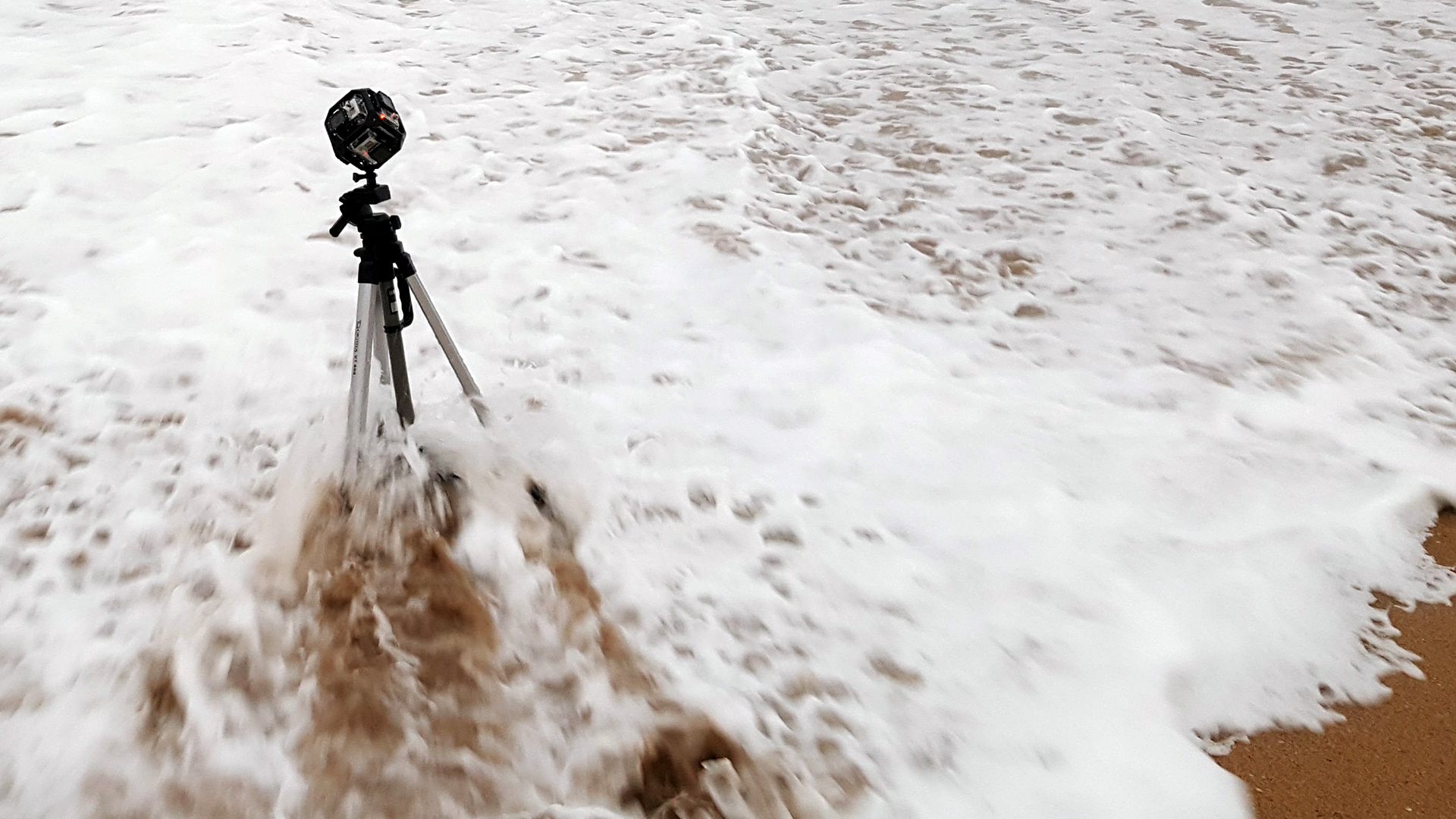 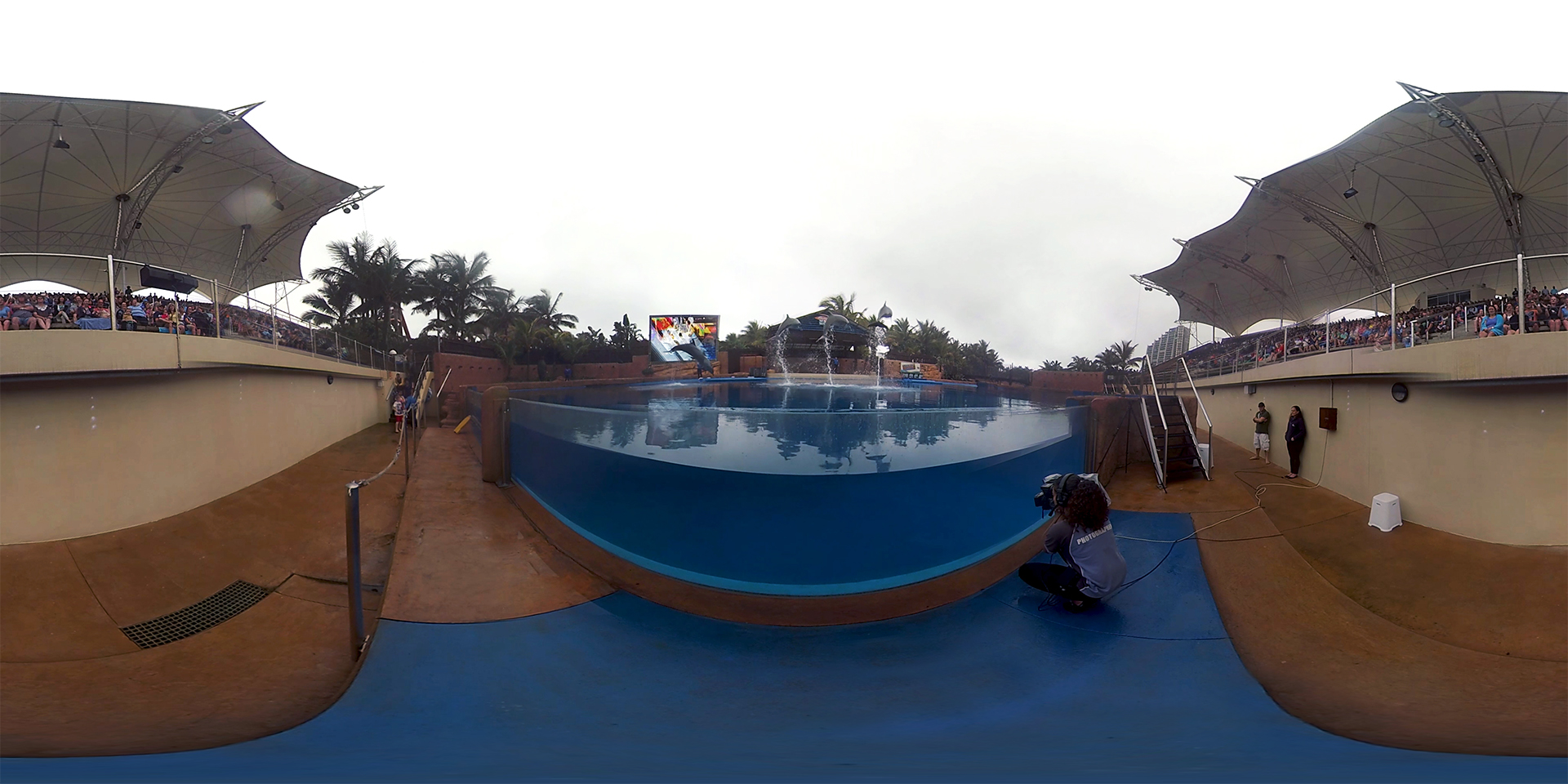 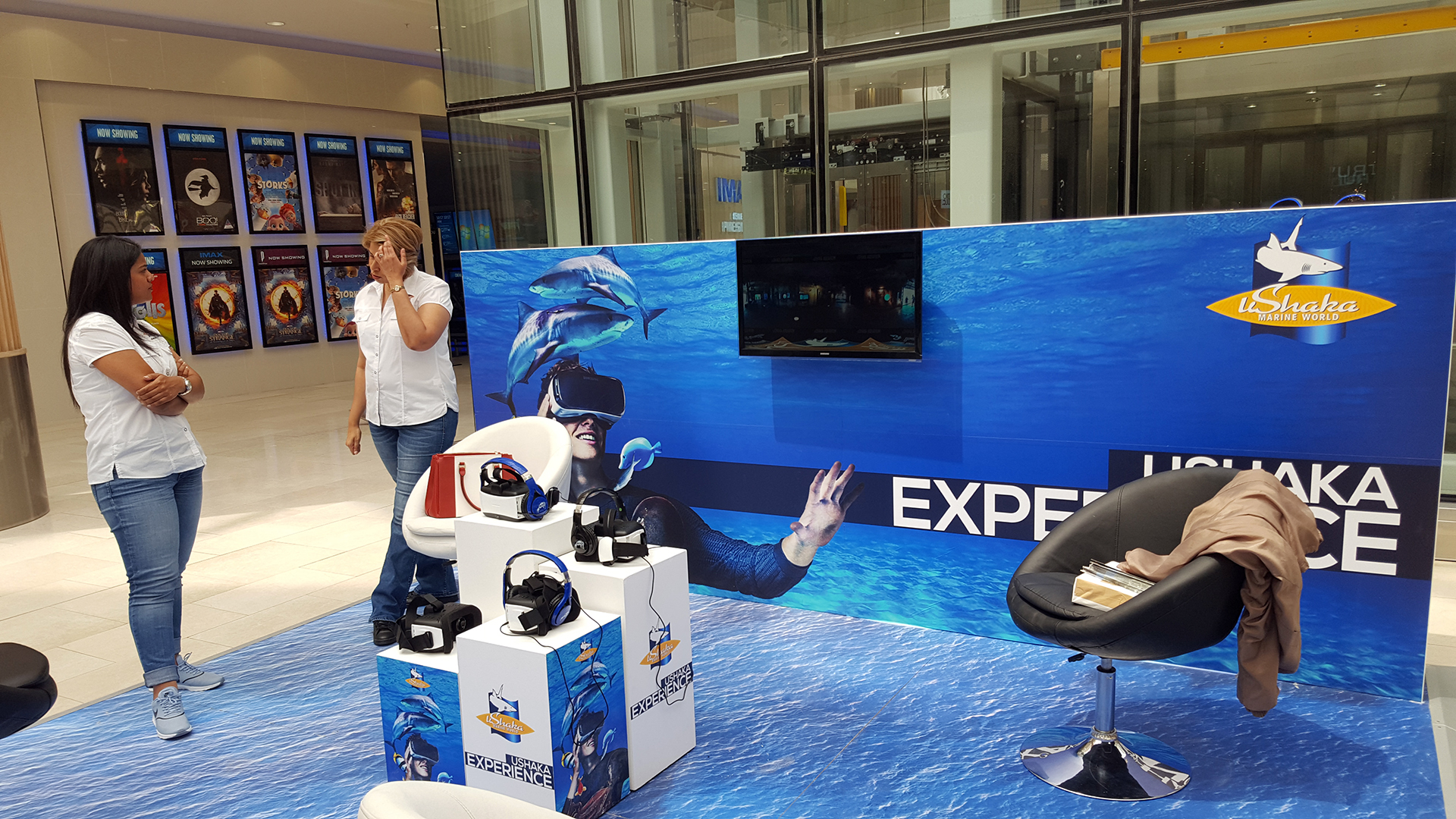 Image of one of Ushaka Marine World Exhibitions where they used the 360° Videos.