Immerse your clients into your business.
360 Video

Welcome to the Mixed Reality South Africa page on 360° video production in South Africa. Our company is one of the leaders in 360° Video Filming and 360° Video production. We offer the complete 360° Virtual Reality experience and can assist you with your corporate or business 360° videos. If you are interested in getting a 360° video for your business talk to us. We can help you to get started. For help formulating your 360° Video Concept, Quotations or general advice you can contact Gerald Ferreira on 072 234 7513 or Ronel Ferreira on 072 9722 724.

Above is a 360° Video. It allows people to view the video in 360°. If a person views the experience in a Virtual Reality headset they will feel as if part of the video experience.

There are several benefits of 360° video content when using it as part of your marketing strategy. 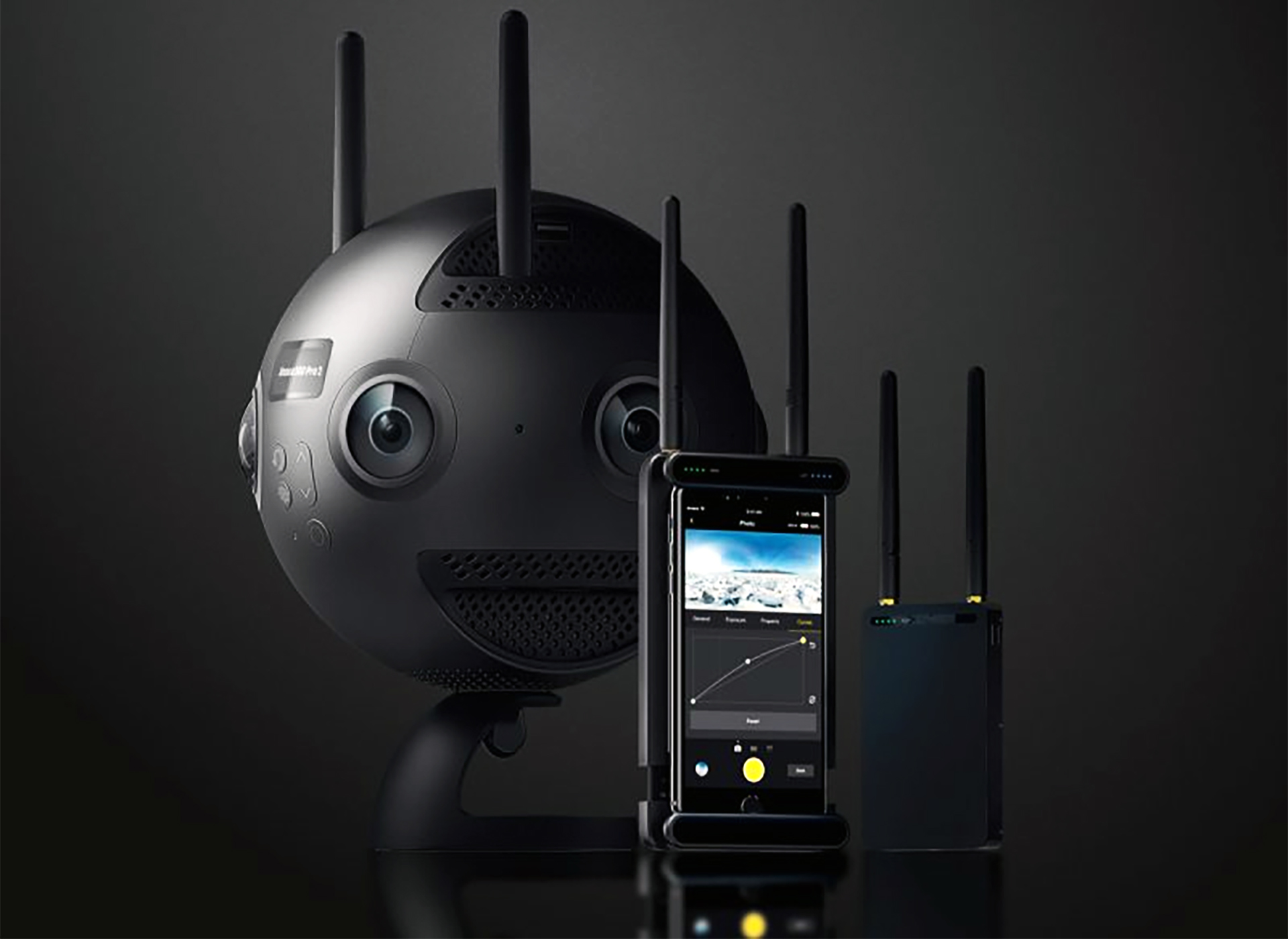 Above is a image of one of our professional rated 360° Cameras. With this camera we can shoot 8K 3D 360 video at 30fps. With a Bit Rate between 40 Mbps to 120 Mps and Photo Resolution up to 60 Megapixels. We can do 360° Video live streaming to YouTube or Facebook or to a closed platform.

We can develop a Android or iOS spesific application for playing your virtual reality and 360° video experiences. We can also integrate your 360° videos into high-end 6DOF virtual reality headsets. Talk to us if you would like more information or make an appointment and come and visit our offices for demonstrations of the various technologies that we use, and to get a clearer understanding of how 360° video or high-end virtual reality custom developments benefit your business.