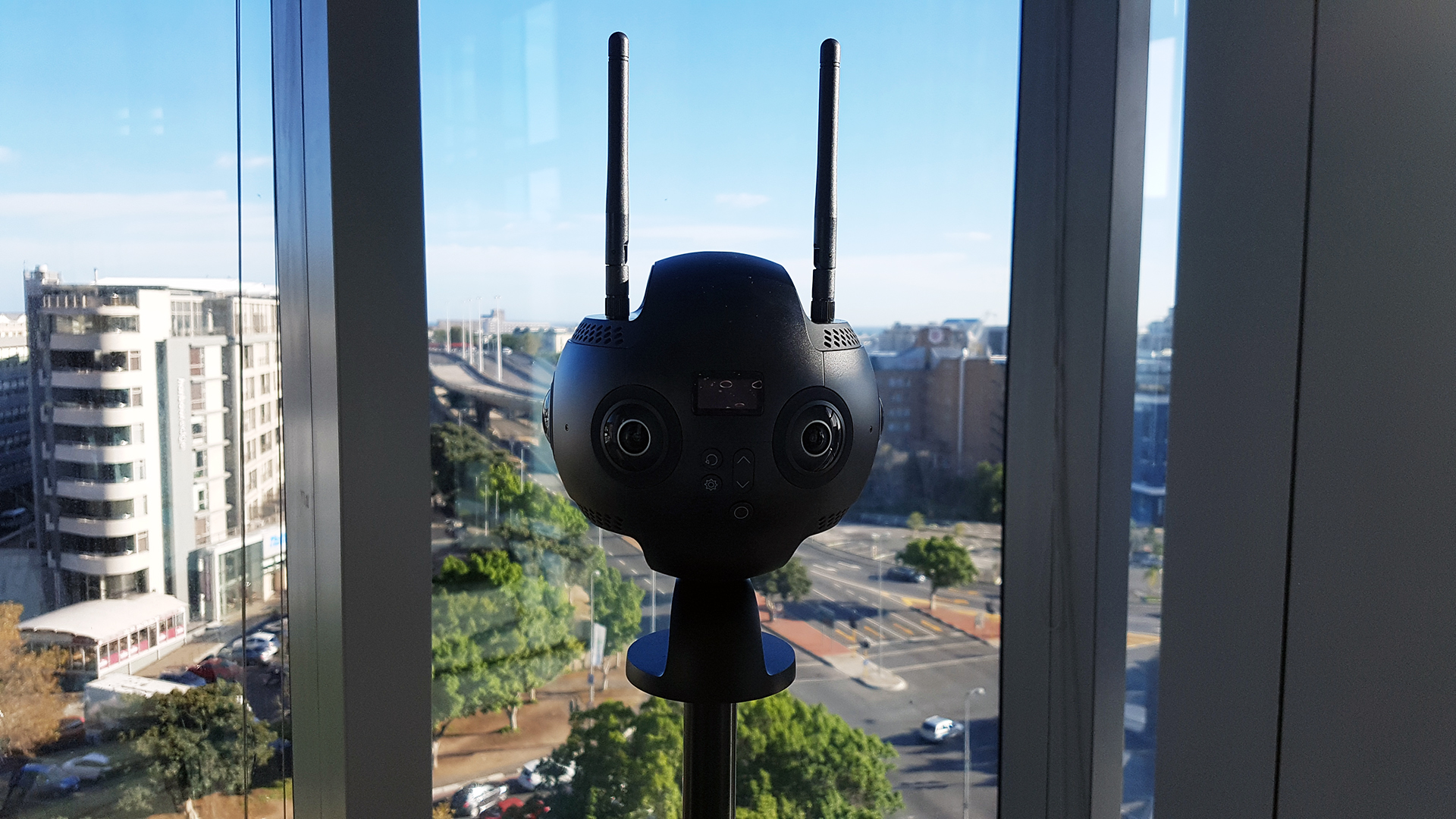 Image from the Virtual Reality shoot.

One of the perks of creating 360° video is that we get to travel the world. We have been all over South Africa including Johannesburg, Durban, Bloemfontein, Pretoria, Cape Town and some other smaller cities to shoot 360° video. Internationally we have  been to the UK, Germany, New Zealand, Botswana, Mozambique and Zimbabwe with some of our high-end 6 DOF virtual reality custom game experiences, 360° video solutions and activation. 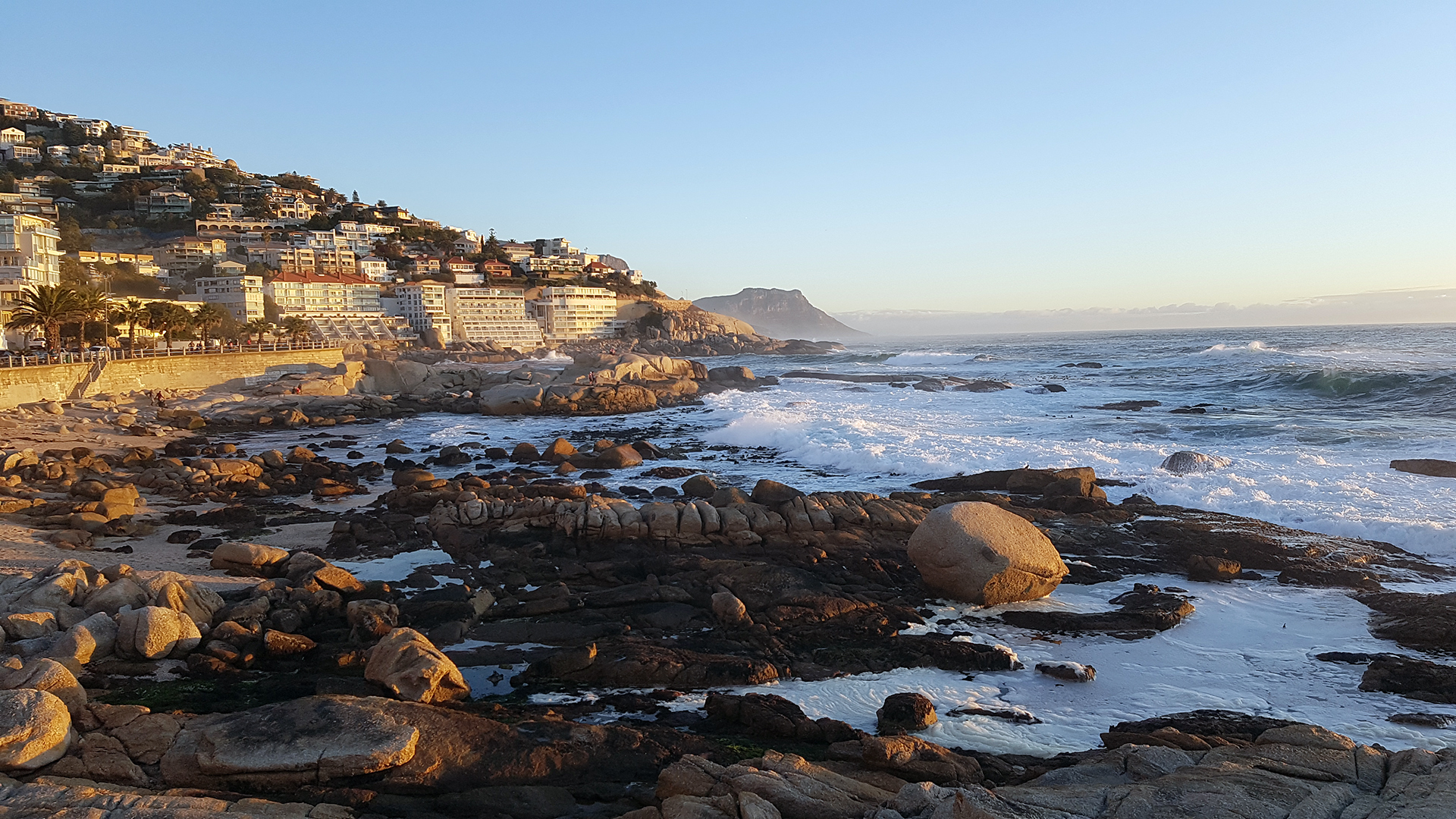 This photograph was taken in-front of the AirBNB apartment where we stayed. Although we were working most of the time we got to enjoy this view.

Talk to us if you are interested in creating a 360° video. We have several of the best commercial cameras on the market to shoot your 360° video at the best possible quality and highest resolution.

Our cameras include the Insta360 Pro and Insta360 Pro 2 high-end 360° video cameras. We also have the GoPro omni Camera system and several other entry level 360° cameras like the GoPro Fusion and the Samsung Gear 360° Cameras. We can also do 3D Scanning using our Matterport camera and we have access to several Lyca Scanners offering our clients a true one-stop 360° Filming solution from shooting, post-production to final product. We also develop high-end interactive virtual reality applications.

We work with Mistika 360° Software, Autopano Video Pro, Adobe Premiere Pro, Adobe After Effects and Unity to stitch the 360° video and to create custom high-end edits and applications. We also offer the necessary hardware to watch these videos in Virtual Reality like the Google Cardboard, Oculus Go, Samsung Gear VR Headsets, Oculus Rift as well as the HTC VIVE. You can purchase these headsets or hire any of these virtual reality headsets directly from us!