We recommend the Google Play application and the IOS application. The Web Based version doesn’t have the same functionality as the above and is far less comprehensive than the other two. For the full experience download the Android or IOS versions.

Dube TradePort and the Durban Aerotropolis development is a 50-year Durban Aerotropolis Master Plan, designed to create an all new and extensive urban environment around King Shaka International Airport, which has been unveiled by the Provincial MEC for Economic Development, Tourism and Environmental Affairs – MEC, Ms Nomusa Dube-Ncube. 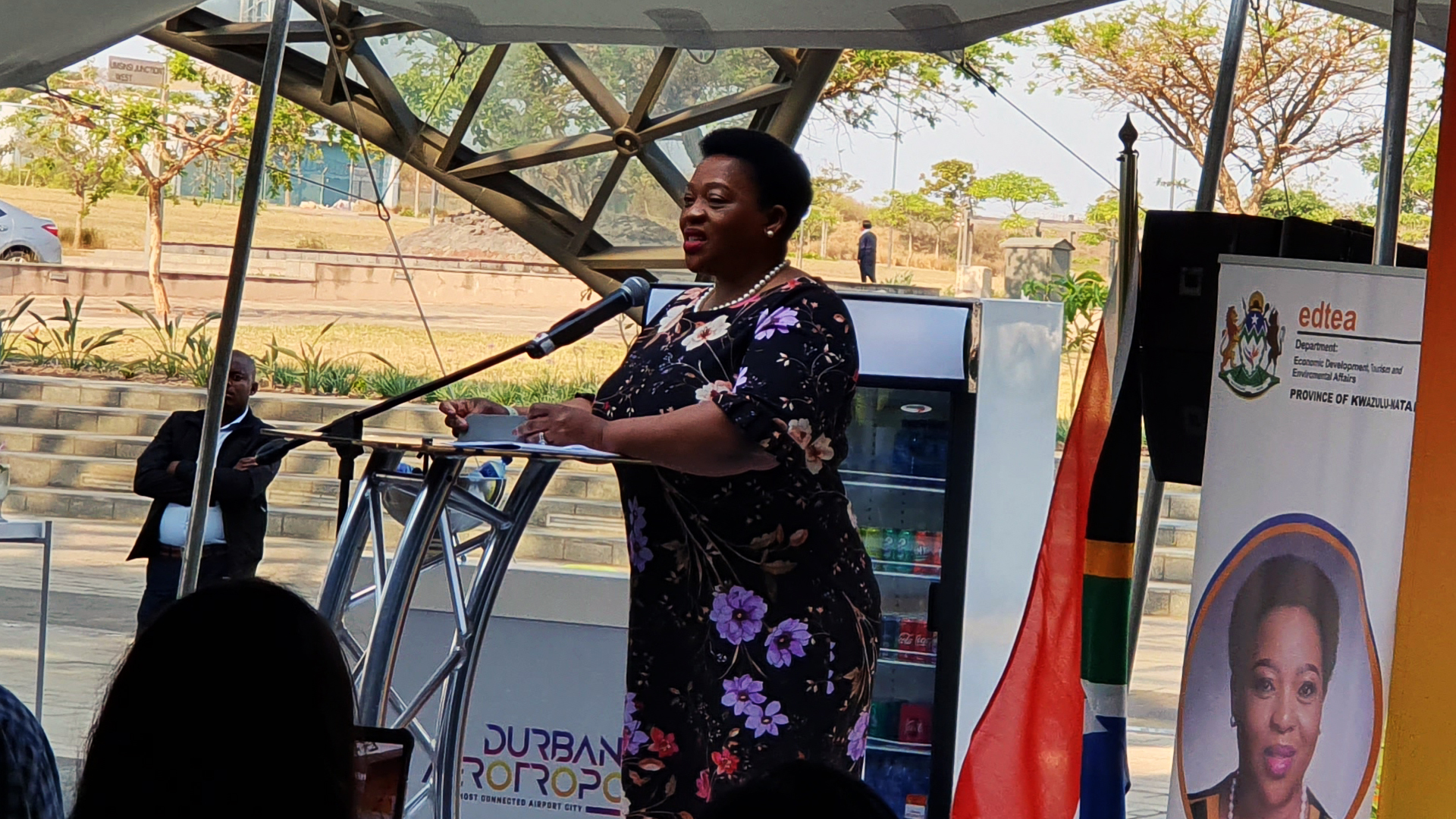 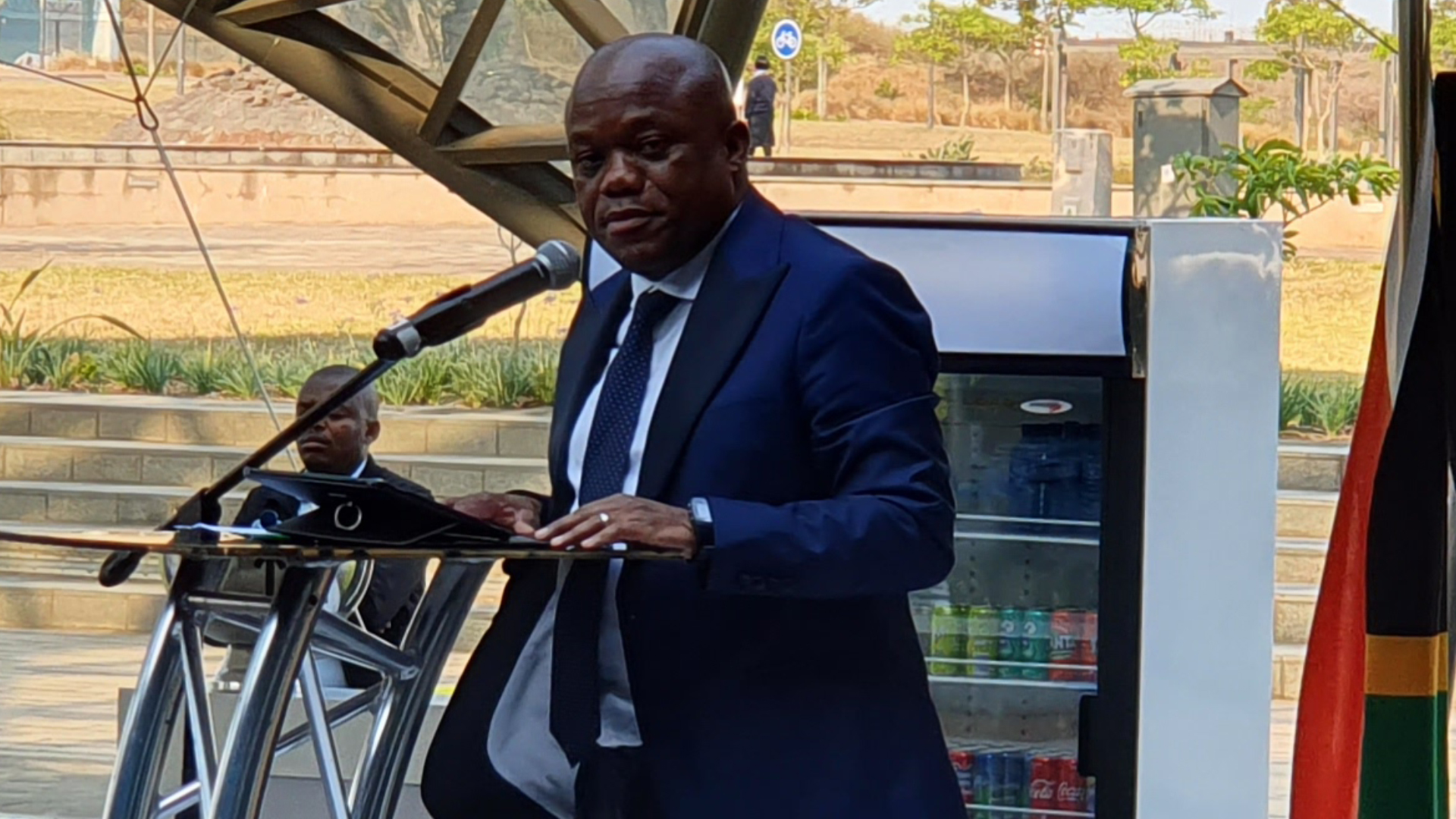 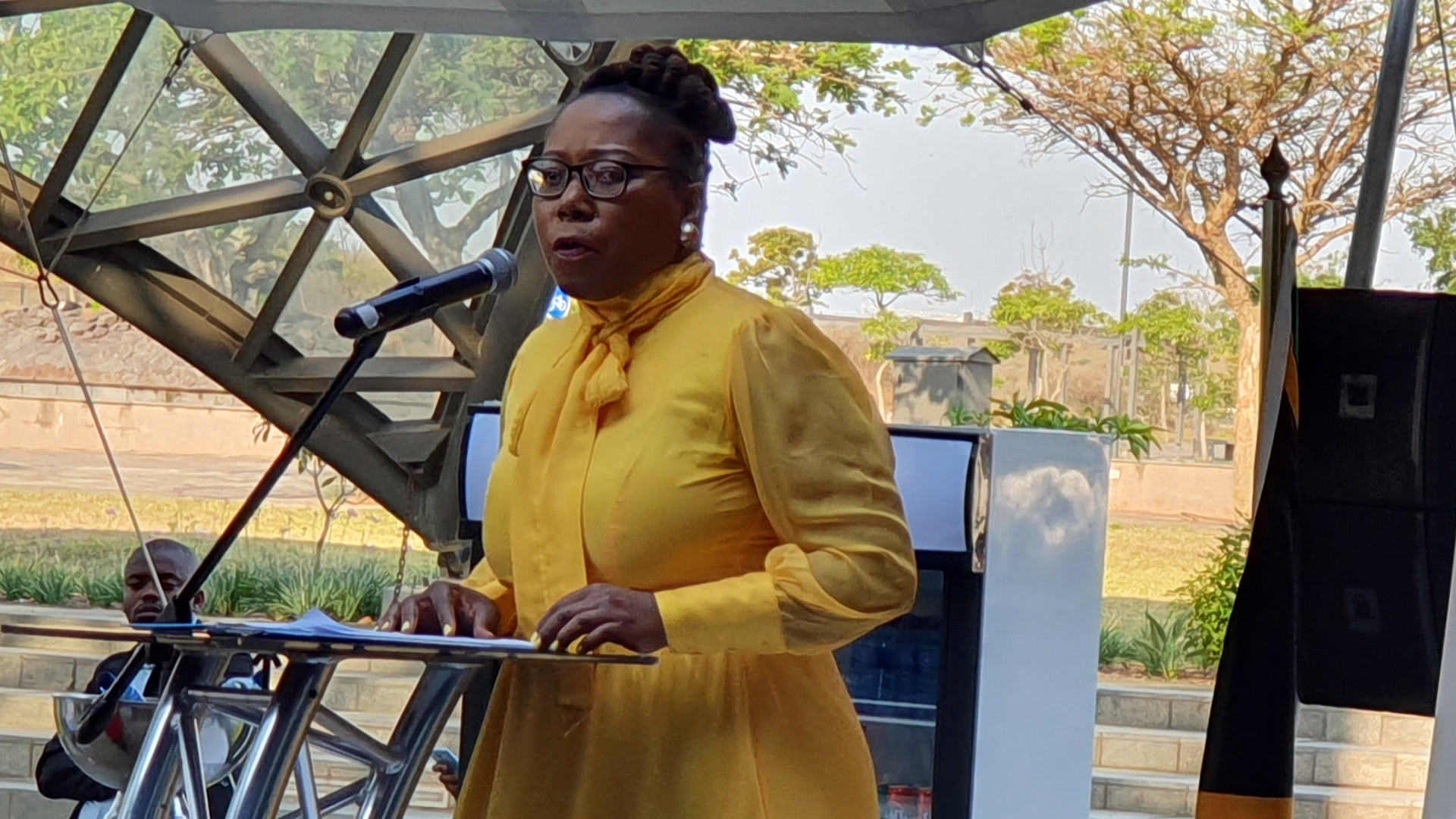 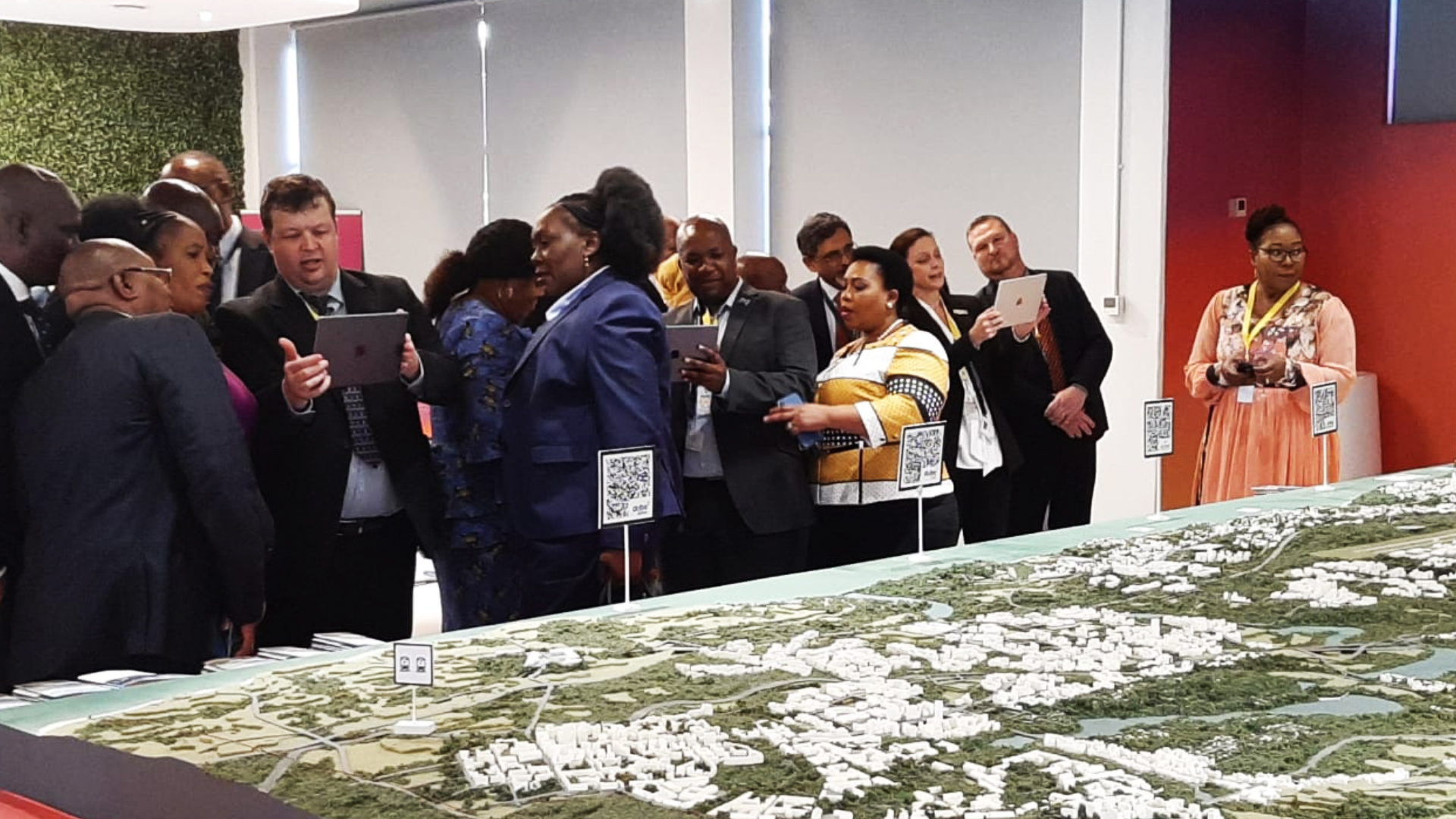 Group Photo of various honorable guests trying out the Augmented Reality experience which we developed. 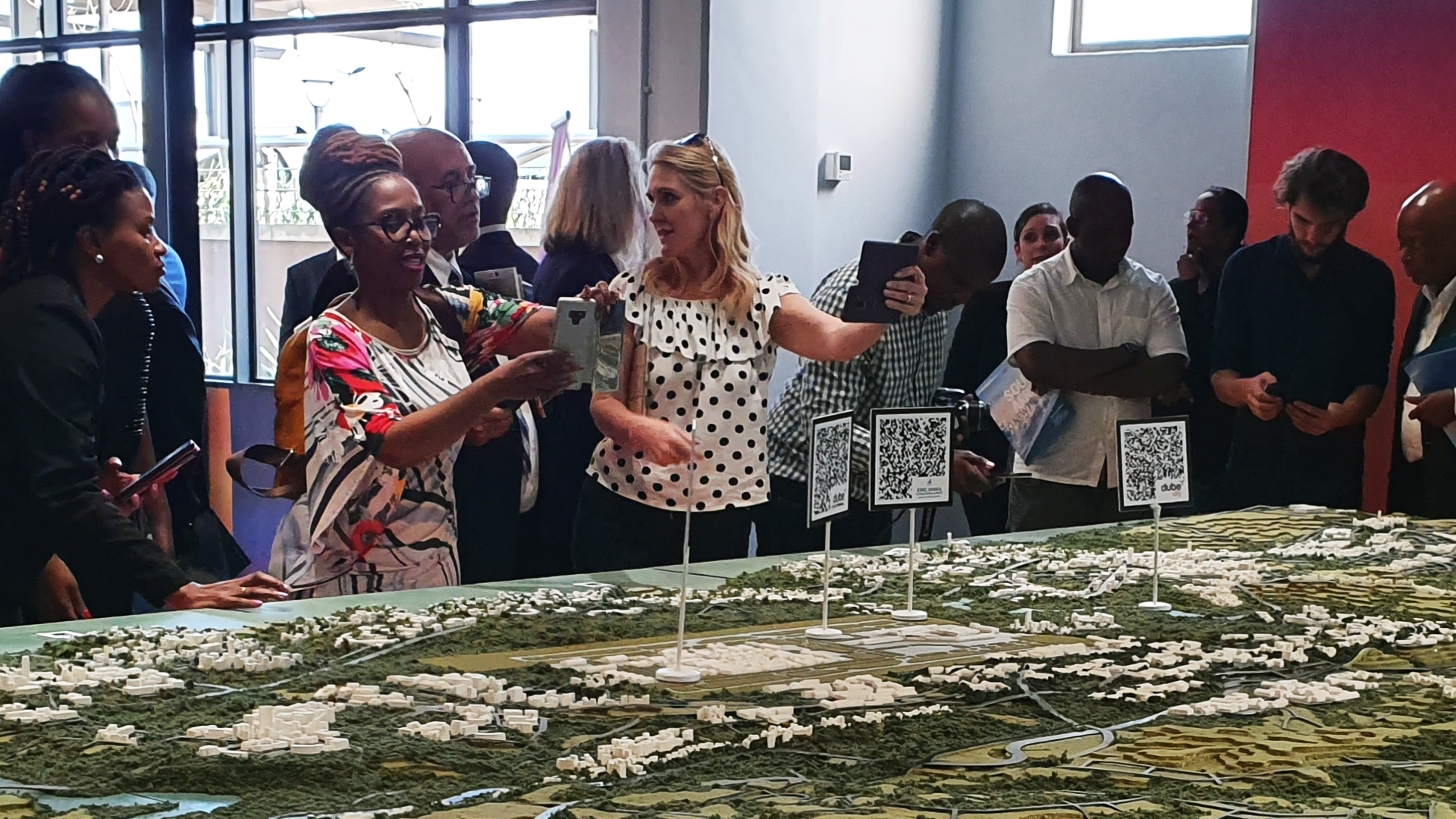 Photo of various guests trying out the Augmented Reality experience. 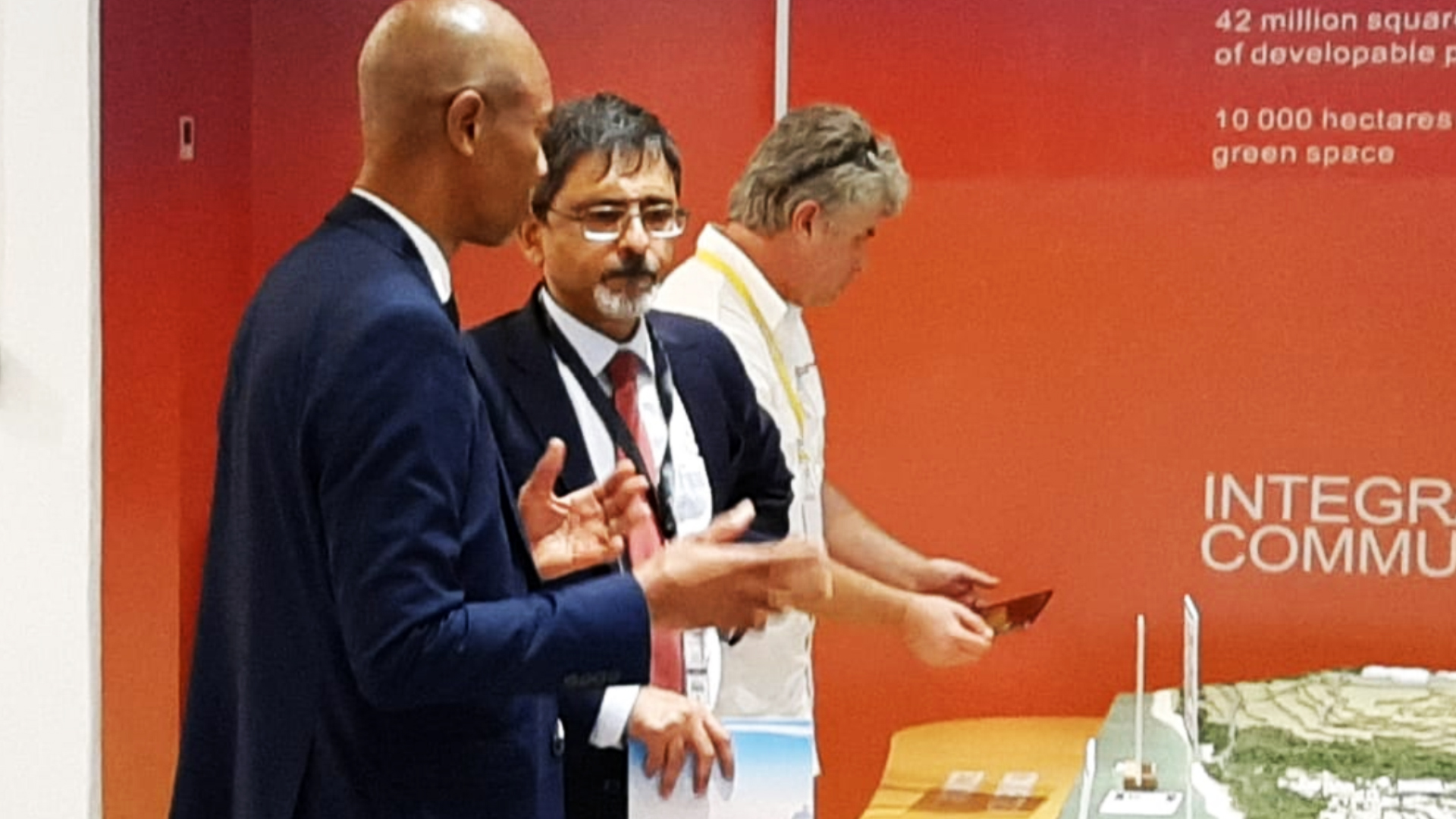